Christian Fernsby ▼ | August 3, 2020
Allowing U.S. citizens to sue China over the coronavirus pandemic would be a huge mistake, a Californian senator has said. 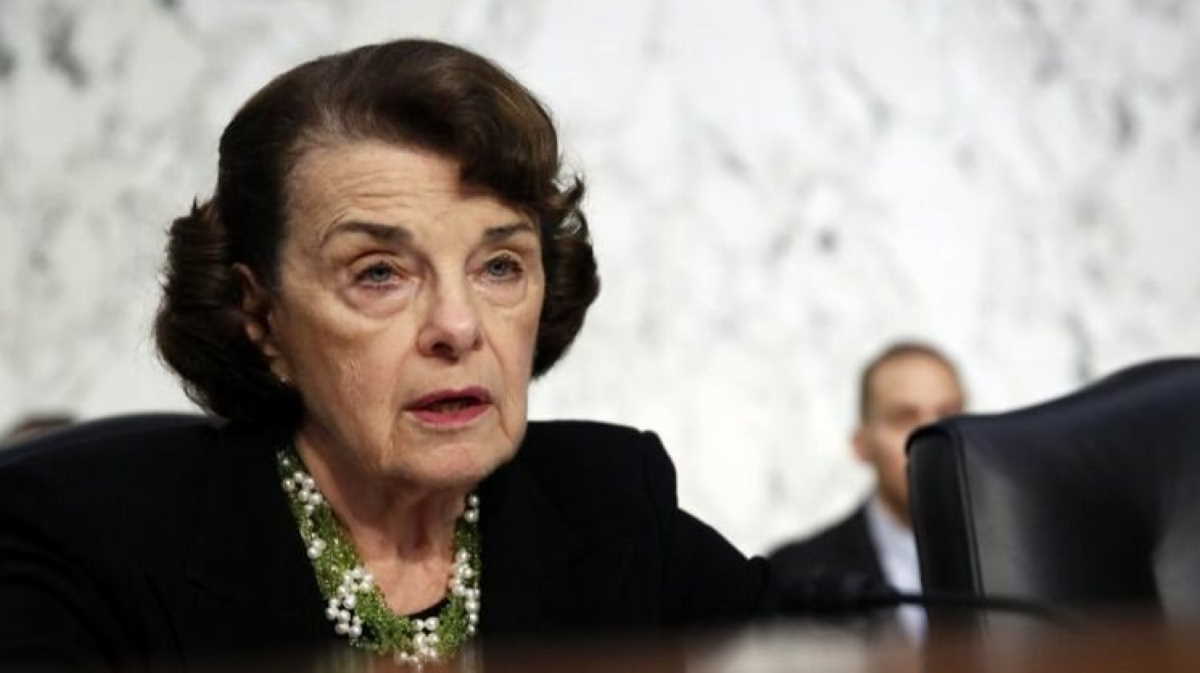 Noting that China has pulled tens of millions of people out of poverty in a short period of time, Feinstein regarded China as a country "growing into a respectable nation among other nations" and a "potential trading partner."

Feinstein also said that other countries, including China, could use the new legal precedent against the United States, resulting in global chaos, according to Fox News.

HSBC Holdings profit after tax down 69%