Christian Fernsby ▼ | August 5, 2020
Sudan on Tuesday announced its rejection of an Ethiopian proposal regarding the filling and operation of the Grand Ethiopian Renaissance Dam (GERD), said Sudan's Irrigation and Water Resources Ministry in a statement. 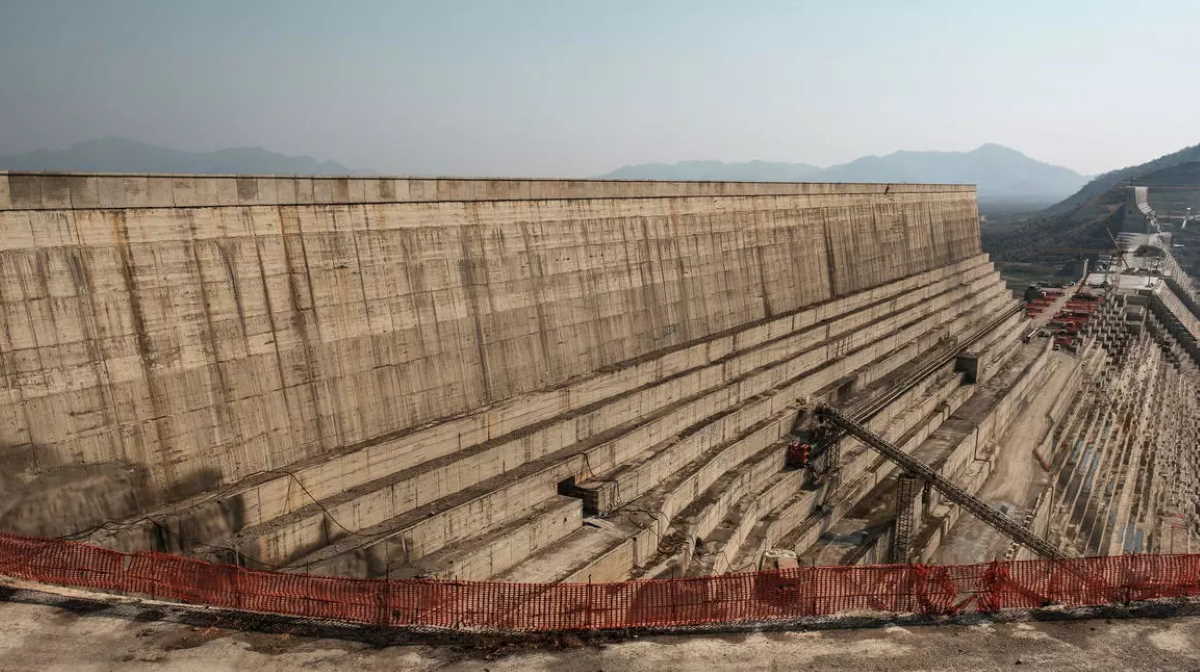 Sudan   Grand Ethiopian Renaissance Dam
Sudan rejected the Ethiopian proposal as it stipulates that an agreement should only be about the first phase of the filling of the GERD, while it links the agreement with reaching a comprehensive treaty regarding the Blue Nile water, the statement said.

According to the statement, Sudan regarded the proposal as a change in Ethiopia's position, which threatens the continuation of the tripartite talks between Sudan, Egypt and Ethiopia.

The precondition for Sudan's participation in the Nile dam talks is that an agreement on the filling and operation of the GERD should not be linked with reaching a treaty on the Blue Nile water, it said.

It noted that Abbas thought a message from his Ethiopian counterpart on Tuesday prompted "serious concerns regarding the course of the current talks, the progress achieved and the understandings reached."

"The Ethiopian proposal represents a great change in the Ethiopian stance and threatens the continuation of the talks led by the African Union," said Abbas, adding that the proposal constitutes a violation of the Declaration of Principles signed by Sudan, Egypt and Ethiopia in March, 2015.

According to the statement, the Sudanese minister warned against the risks the dam poses on Sudan and its people, which necessitate a comprehensive deal covering both the filling and operation of the GERD.

On Monday, Sudan, Egypt and Ethiopia resumed a new round of talks on the filling and operation of the GERD. ■