Christian Fernsby ▼ | September 27, 2020
Spanish Prime Minister Pedro Sanchez told world leaders they had the urgent moral duty to offer the world a new horizon of growth and progress and that the current socio-economic model is failing young people. 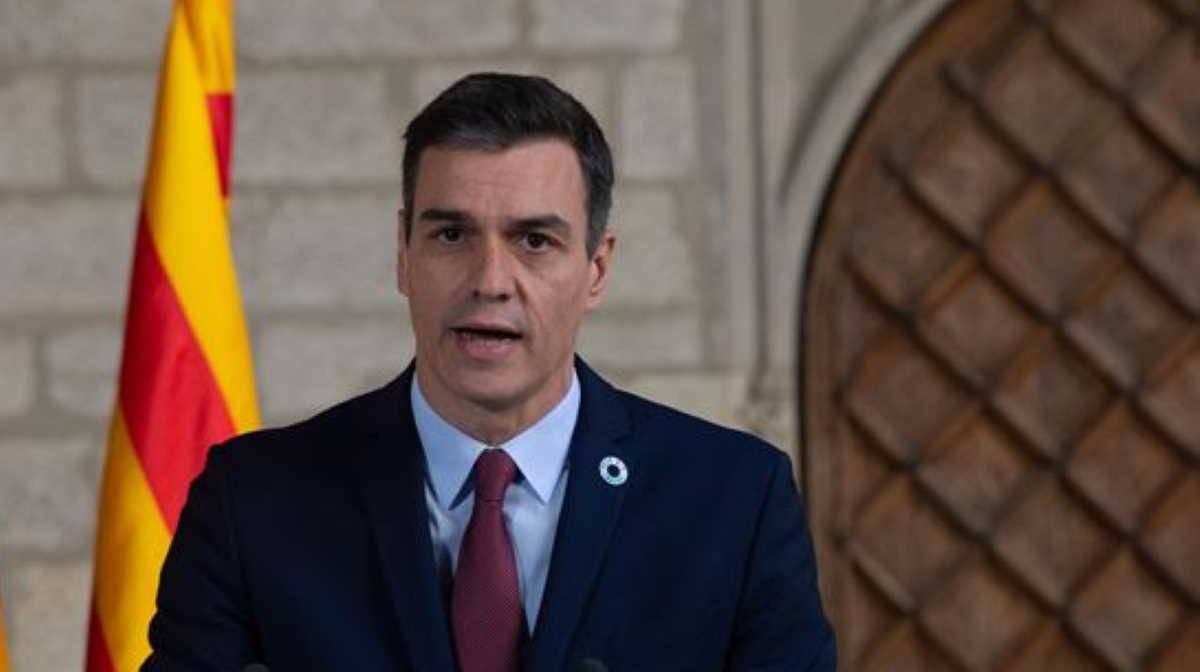 Without naming any individuals, he slammed world leaders who have eroded the foundations of multilateral institutions like the World Health Organization and World Trade Organization, promoted nationalism, and abandoned international treaties.

“We cannot and must not leave the future of our young people in the hands of those who are intent on putting up the physical and ideological borders we worked so hard to tear down,” said Sanchez.

He said the coronavirus pandemic, the climate crisis, and a recent series of recessions demonstrate that many of the foundational ideas of the world order are no longer viable.

“We cannot continue to aspire to rapid, unnatural growth. We cannot build a world based on the destruction of the environment. We cannot nurture the fiction of progress that only means greater injustice and inequality,” he argued.

Sanchez called on countries to commit to more aggressive targets to fight climate change and to reinforce multilateral institutions, adding that financial institutions must change their approach to Latin America.

“We have allowed dissatisfaction and distrust of governments to spread across the globe. Whether due to indifference or cowardice, we’ve ignored insidious developments,” he said. ■

Orban: Democracy in Brussels is far from ideal
Spain to combat pirate fishing
Spain and Argentina 'made a pact of blood'