Spanish government to up tax to raise €4.6 billion

Staff Writer | December 3, 2016
The Spanish Cabinet approved the budget plan that it will send to the European Commission. 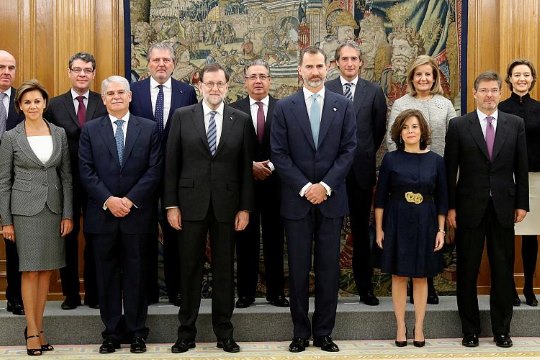 Europe   Limiting the fiscal benefits
Spain has committed to making an adjustment of around €16 billion in 2017, to reduce its public deficit to 3.1% of GDP.

To do so the budget includes a number of tax rises, including those related to company tax as well as special levies on tobacco, high-grade alcohol (beer and wine are not affected), and a new duty on sugary drinks.

With these measures, the government is hoping to raise around €4.6 billion.

The majority of the increased revenues will stem from company tax, through which an additional €4.3 billion is expected to be collected.

The government will do this by limiting the fiscal benefits of the regulations, bringing it into harmony with new criteria set out by Brussels. ■