Christian Fernsby ▼ | June 19, 2020
The Spanish government announced that it will inject over 4.26 billion euros (4.78 billion U.S. dollars) to help the country's tourism industry recover from the coronavirus crisis. 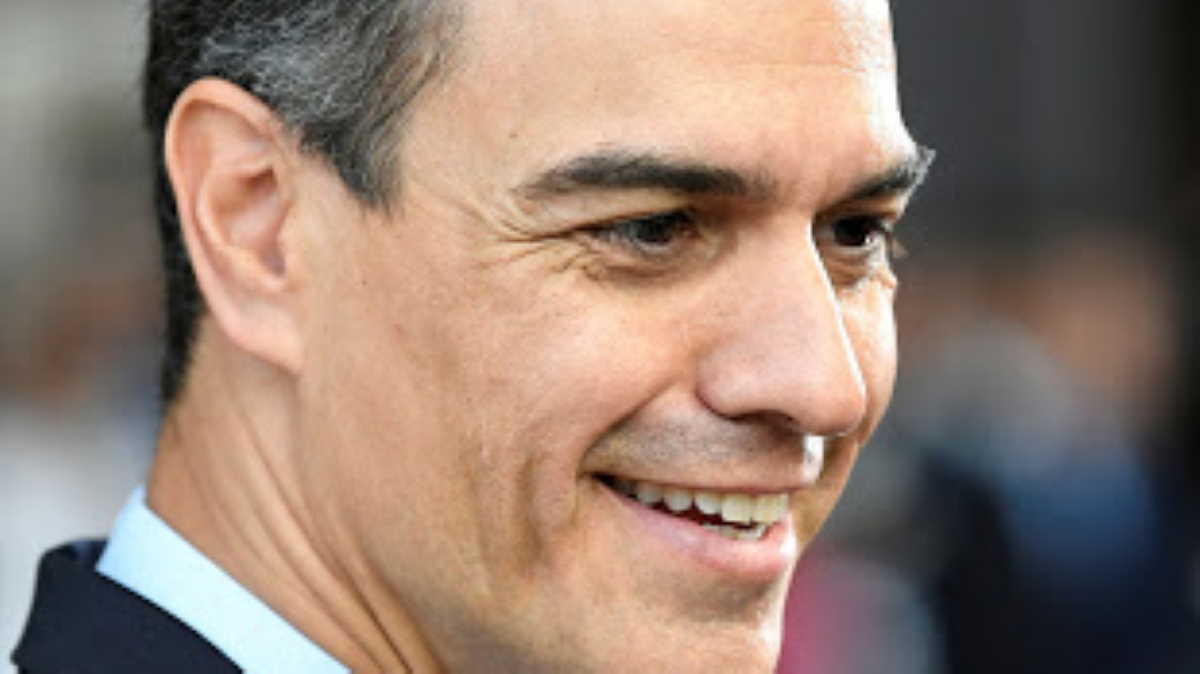 Prime Minister   Pedro Sanchez
Explaining the measures at an event at the Palacio de la Moncloa, Spanish Prime Minister Pedro Sanchez said Spain was reopening its tourism as one of the first in the world and would ensure "each step be safe."

"We have overcome the hardest phase of the pandemic in Europe, although there is concern about what is happening outside our borders," said Sanchez.

"Tourism is an essential plan for our country...we have every reason to bet on this sector," the PM said in his statement.

The financial aid will be used in five domains including consolidating the country as a safe destination, financial support for companies, improvement of the industry's competitiveness with sustainability and digitalization, creation of a new observatory for tourism intelligence and marketing tools for promotions of international and national tourism.

This plan brings the government's commitment to the sector to over 19.5 billion euros since the beginning of the pandemic in Spain.

Tourism has become the sector that contributes most to the Spanish economy, with around 176 billion euros per year, representing 14.6 percent of GDP in addition to 2.8 million jobs, according to a report prepared by the business association World Travel & Tourism Council (WTTC). Now, tourism is battered by the coronavirus pandemic and 14-day quarantine imposed on arrivals.

Spain will reopen its frontiers with other European Union (EU) countries except Portugal on June 21, Prime Minister Pedro Sanchez announced in a televised press conference Sunday. ■