Christian Fernsby ▼ | January 14, 2020
South Korean President Moon Jae-in today has asked Japan to present its own proposal in response to his country's overture to resolve the issue of wartime labor. 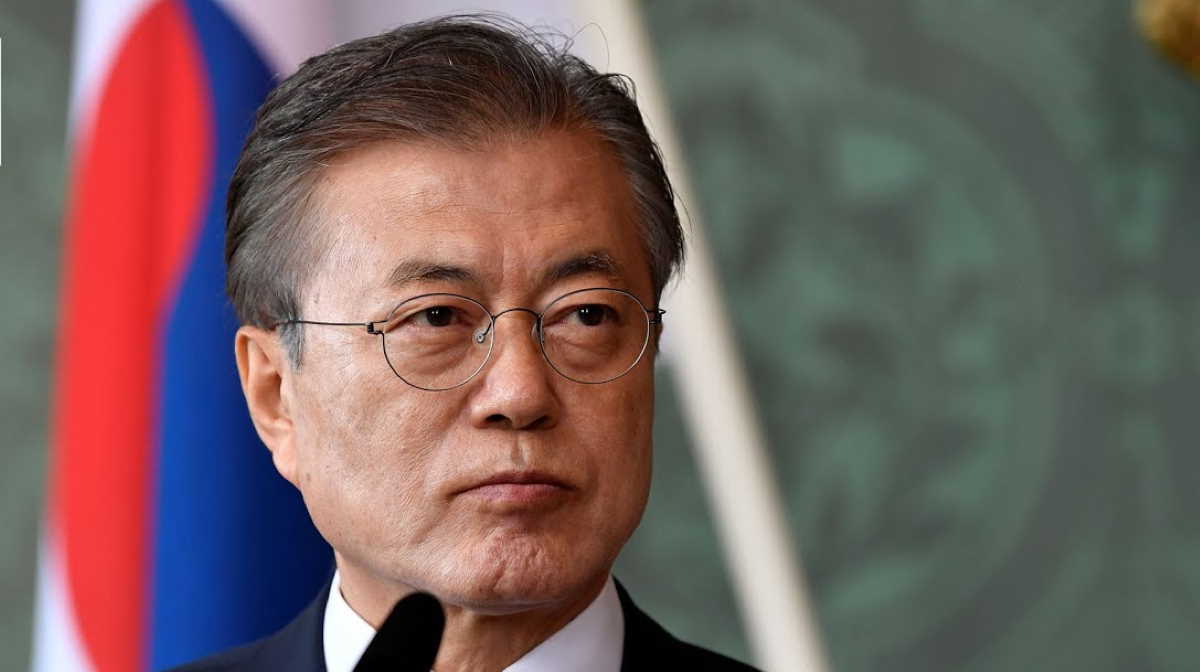 When asked what kind of solutions he had in mind for the issue of wartime labor, he said South Korea's government has made several proposals to Japan. He said the country has also made legislative efforts.

The plaintiffs suggested creating a consultative body of scholars and political experts from the two countries to search for a solution.

Moon said Japan should also present its own proposals. He called on Tokyo to make any revisions to South Korea's suggestions, and said the two nations are fully capable of resolving the issue if they work together.

The president emphasized that it's important for the sufferers to agree to any solution.

Moon also referred to the plaintiffs' ongoing procedures to sell Japanese companies' assets. He said with time running out, he hopes to make progress in dialogue as soon as possible.

The South Korean leader also said he plans to actively cooperate for the success of the Tokyo Olympic and Paralympic Games, hinting that he hopes the event will provide an opportunity for the two nations to improve their relations. ■