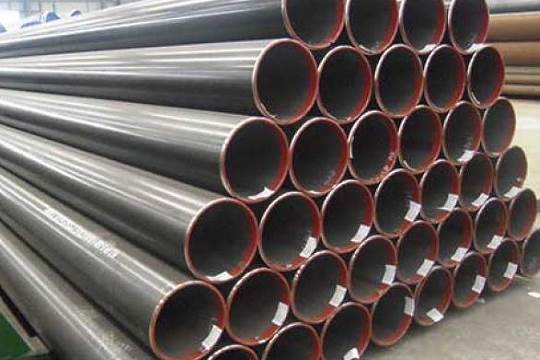 OCTG is one the fastest growing sectors in the pipelines market and South Korean producers enjoyed a boom in the North American country's oil and gas industry.

Five months later, South Korea submitted an appeal with the WTO against the tariff, arguing that the U.S. calculation of margins for Korean products was not "reasonable" when compared to the rate of global profit margins.

The WTO dispute settlement panel sided with Seoul's claim that the U.S. incorrectly applied the term "same general category of products" in determining for OCTG products and didn't use the actual profit data. The Korean companies exported 98 percent of their products to the United States.

"If the panel ruling is confirmed and the U.S. complies with it, anti-dumping measures on Korean OCTG will be lifted," Seoul's trade ministry said in a release. "It would enhance the business environment for Korean companies in the U.S. market."

The ruling will be confirmed if the two sides don't appeal within 60 days.

Belgium can export pears to Vietnam