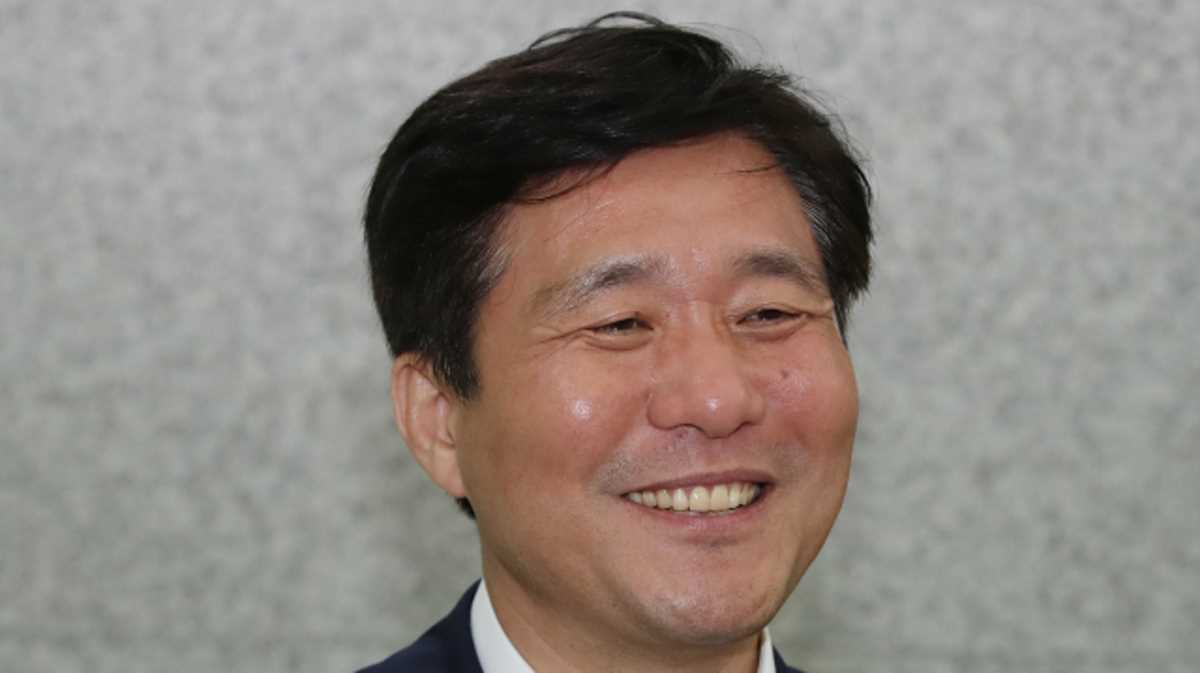 Asia   Sung Yun-mo
Sung said in a statement that South Korea will take necessary measures, including the lawsuit with the WTO, based on domestic and international laws.

Sung expressed a deep regret over Japan's export curbs, which he called an economic retaliation over the South Korean top court's rulings over some Japanese companies' compensation to the South Korean victims of forced labor during World War II.

Japan announced its plan earlier in the day to impose export restrictions from Thursday on three materials necessary to manufacture semiconductors and display panels, which are vital to South Korea's tech industry.

The South Korean minister said Japan's export restrictions were against common sense as the judiciary decision had nothing to do with the administrative body.

Sung noted that the export restrictions were banned under the WTO regulations and also ran counter to the Group of 20 (G20) summit's joint declaration, hosted by Japan last week.

Under the declaration, the G20 leaders pledged to realize a free, fair, non-discriminatory, transparent, predictable and stable trade and investment environment, and to keep markets open.

The minister said the South Korean government had pursued the diversification of import countries, expanded production facilities, and development of homegrown materials, vowing to try best to minimize possible damage to local companies.

Cho expressed "deep concerns and regrets" as the Japanese government's measure could have a negative impact on the bilateral relations as well as South Korea's relevant industries.

A Seoul appellate court passed a similar judgement last week, upholding a lower court's order to the Japanese steelmaker to pay compensation to the family members of seven South Korean forced labor victims who already passed away because of old age during the trial for the past six years.

South Korean historians said at least 700,000 young Koreans were coerced into hard labor without pay by Japanese companies during WWII.

Japan claimed that the reparation issues over the wartime forced labor were settled through the 1965 accord that normalized the diplomatic relations between South Korea and Japan after the 1910-45 Japanese colonization of the Korean Peninsula.

South Korea said the 1965 pact did not refer to individuals' right to compensation for the wartime hard labor.

Nippon Steel and other Japanese firms have not complied with compensation rulings from the South Korean courts yet. ■

Amazon to create 1,800 jobs in France