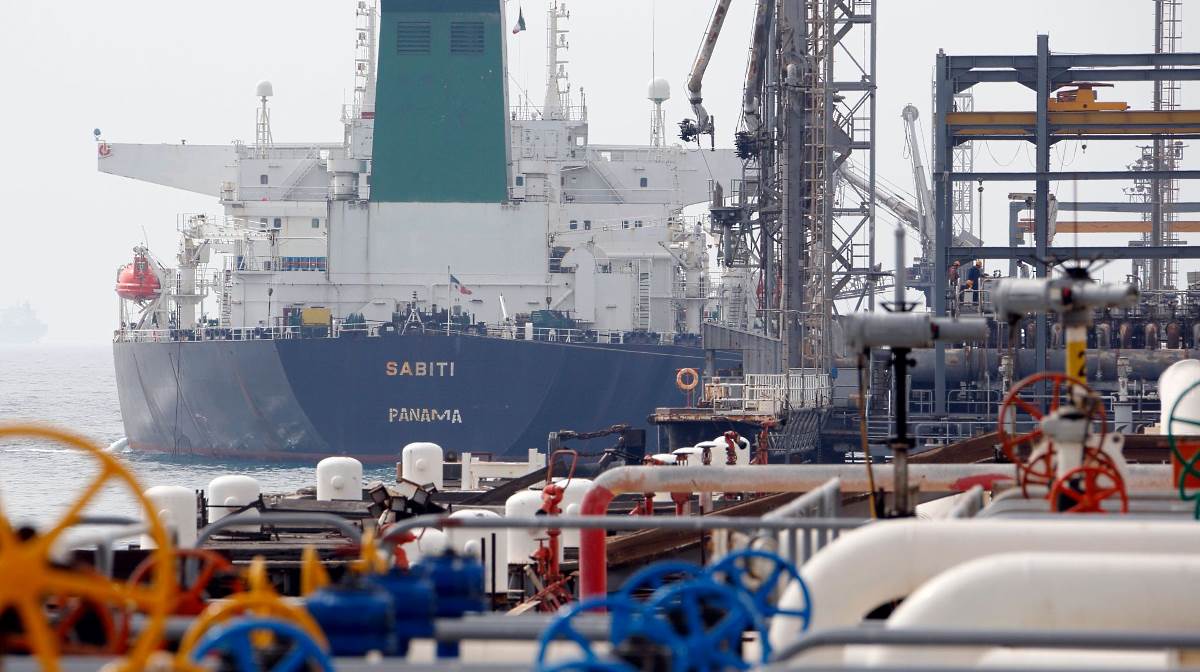 Trade war   South Korean government is holding talks with the U.S.
This is while Reuters claimed on Friday that South Korea as the third biggest Asian customer of Iran's oil has to stop its purchase in July.

South Korean government is holding talks with the U.S. to receive exemption from limitation in buying Iranian oil.

South Korea has bought nearly 296,000 barrels of oil from Iran in the first five months of the year.

After China and India, it has been the largest Asian customer of Iranian oil.

On May 8, US President Donald Trump announced that Washington was walking away from the nuclear agreement.

Trump also said he would reinstate the US nuclear sanctions on Iran and impose “the highest level” of economic bans on the Islamic Republic.

Under the JCPOA, Iran undertook to put limits on its nuclear program in exchange for the removal of nuclear-related sanctions imposed against Tehran. ■

New Zealand government to spend $2.3b on planes to replace aging fleet