South African minister to intervene in Carletonville mine protests 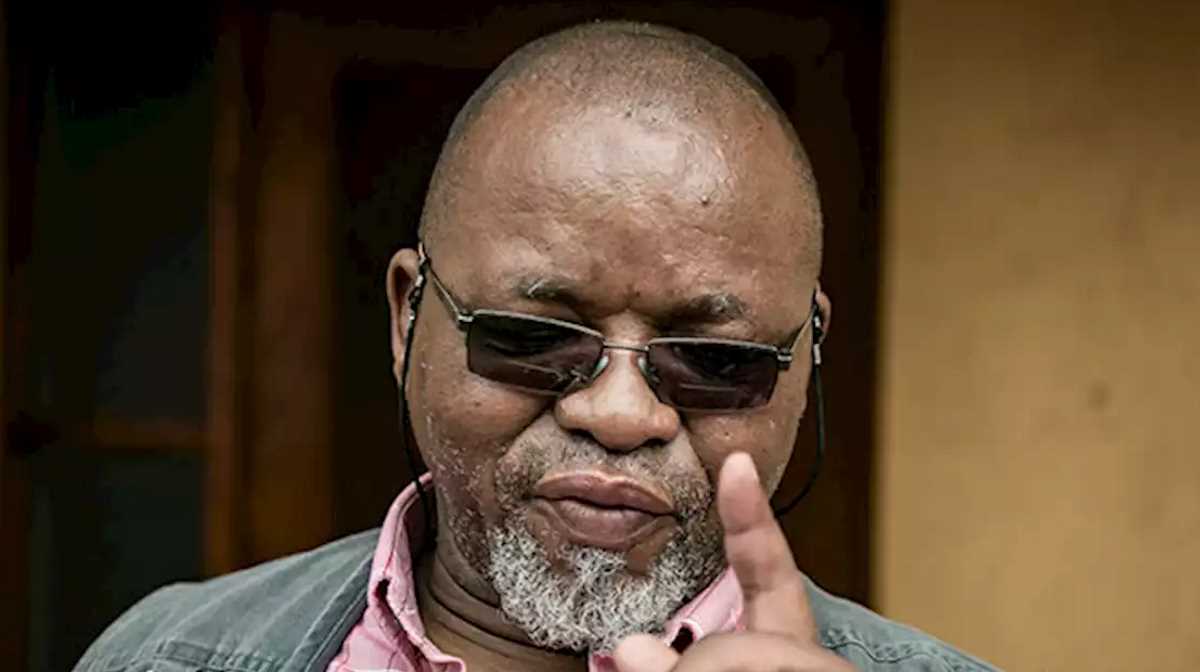 Africa   Mineral Resources Minister Gwede Mantashe
“Minister Gwede Mantashe has requested the assistance of the Minister of Police, Bheki Cele, to intervene in the current instability in Carletonville in the West Rand, in order to restore and safeguard the safety and security of the community,” said the department.

Last November, workers at three of the company’s gold mining operations downed tools after it was reported that the mine signed a deal with unions including Solidarity.

In February, the department announced that it would engage the mining company on its pronouncement of possible retrenchments at Driefontein and its Free State Beatrix mine.

“The strike underway at Sibanye-Stillwater, which began in November 2018, has become violent, impacting negatively on communities in the area, with nine deaths reported thus far and an estimated 62 houses burnt down. The Minister of Police is expected to visit the area in the next few days,” said the department.

Mantashe came to the decision after visiting Driefontein on Tuesday. The Minister’s visit forms part of his ongoing engagements with stakeholders in the mining industry to ensure that the industry contributes positively to the economy.

Mantashe visited the burnt-down homes of non-striking mineworkers in the Driefontein, Carletonville area.

“For the Minister and the department, the safety of mineworkers, on and off work, and that of communities is of paramount importance,” said the department. ■