South Africa, UK to support science and innovation together

Staff writer ▼ | September 12, 2014
South Africa and the United Kingdom signed a Memorandum of Understanding committing to support science, technology and innovation in the two countries. 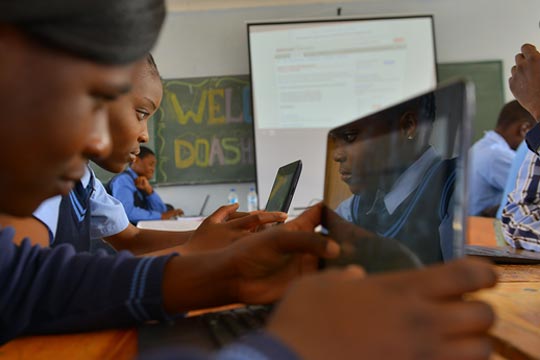 "The SA-UK Newton Fund will bring together contributions from both sides to support science, technology and innovation creating a catalyst to stimulate socio-economic development in South Africa and more widely across sub-Saharan Africa," the Department of Science and Technology said in a statement.

The department said both countries are looking forward to working closely with other African countries.

The Fund will support projects in the thematic areas of public health, environment and food security. It will also support science and technology capacity building with a focus on seeking to ensure that activities have a regional footprint with the ultimate aim of encouraging research that boosts jobs and growth. ■