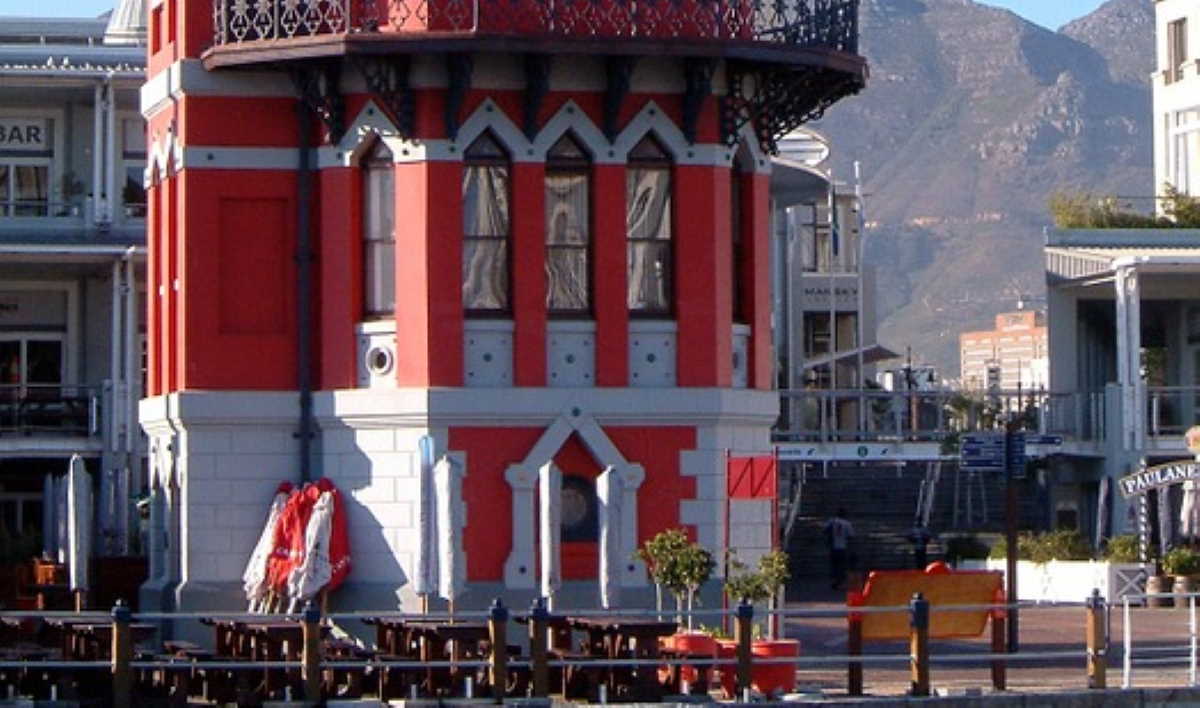 High risk countries   South Africa street
The new list has 22 high risk countries, dropping from an initial 60 when the country reopened its borders to international travellers on October 1, according to the Department of Home Affairs (DHA).

The high risk countries still include the United States, the United Kingdom, India and Brazil.

"The review of the list of high risk countries was done in such a way that it strikes a balance between saving lives and protecting livelihoods," the DHA said.

People from high risk countries who may visit South Africa fall in the following categories: business travellers, holders of critical skills visas, investors and people on international mission in sports, arts, culture and science, according to the DHA.

Nothing has changed as far as all travellers from the continent of Africa are concerned.

"In addition, we recognize that there are a number of regular visitors from mainly European countries that have been accustomed to long periods of visitation to our country during our summer season when it is winter in the Northern Hemisphere," said Qoza.

Most of the visitors from Europe own properties in South Africa, according to Qoza.

"We appreciate the significant economic contribution that they make through their activities in the country.

To this end, we will also allow visitors, in whichever category, who are coming to stay for a three months period or more subject to coronavirus protocols," Qoza said.

Since the DHA launched the Covid19BusinessTravel@dha.gov.za email address to handle applications for business travel following the reopening of borders, 4,701 applications were received, mostly from investors in agriculture, manufacturing, mining and tourism, according to Qoza.

Of these applications, 3,113 have been approved, he said.

These numbers show that on average, 335 investors a day applied to visit South Africa, sending a strong message that the country remains an attractive investment destination, said Qoza. ■