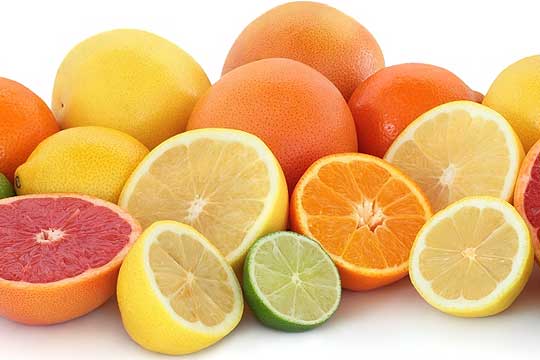 Tensions   Citrus in the middle of tense relationship
The halt is due to the greater number of CBS interceptions at this destination and the threat this entails to the current South African citrus season if the 5 interceptions established by the European Commission are exceeded.

According to José Antonio García, director of AILIMPO, "we are preparing a report with an assessment of the situation with South African citrus which we'll send to the EU to ensure controls can continue to be made in a normal manner."

"We are absolutely certain about the professionalism of Spanish inspectors, and we are also convinced that the Spanish Ministry of Agriculture and Fisheries has conducted the checks in 2014 in accordance with European standards," he says.

According to the representative of AILIMPO, "the only conclusion we draw from these surprising statements by the South African citrus industry is that the country has a problem that got out of control, and that they are unsure about being able to keep the number of interceptions below the 5 established by the European Commission.

"We must stress that, last year, South Africa played with the publication dates of the European Community decision and the date of entry into force, and the result was 28 CBS interceptions by the end of the campaign.

"I don't think South Africa actually understands how the rules work at European level, as there is a Community decision applying to all 28 Member States. South Africa should become familiar with this market before doing business with Europe," argues José Antonio.

"With this decision, the South African citrus industry is only trying to justify itself about its inability to do things well by looking for a culprit outside South Africa."

Lastly, José Antonio has stressed that, in Spain, the entire citrus sector shares the same concern about the threat posed by CBS. "There is no conflict of interests between producers and importers." ■