Socialists will take over abandoned factories

Staff writer ▼ | September 30, 2014
Venezuelan President Nicolas Maduro said that his government was applying the "socialist formula: an abandoned company taken over by the working class". 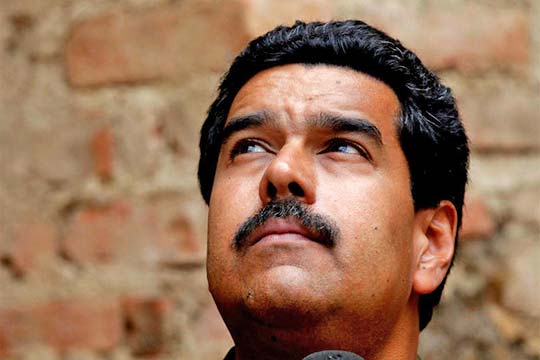 "It's the socialist formula. Any company that is abandoned will be taken over by the working class with the support of the revolutionary government. Let it be known," President Maduro said during a cabinet meeting aired Monday on state television channel VTV.

The Venezuelan government Saturday announced the "temporary" occupation of the Clorox plants as well as the resumption of production once "operational restrictions" are done away with.

The Clorox Company reported Monday from its U.S. headquarters that it had left Venezuela due to measures imposed by Maduro's government, economic uncertainty and supply interruptions.

Maduro said that the closure by the multinational was due to the "economic war" on his government by certain players who want to end his mandate, and which, he says, had entered a new phase of "international financial war."

The U.S. company said in a statement that for almost three years it was forced to sell over two-thirds of its products at prices determined by the government which led to a huge increase in the costs of production and steady operational losses. ■

Tibco to be acquired by Vista Equity Partners

Nepal to resume domestic, international flights from August 17
Greece to open some ports for cruises on August 1
New York: Largest combined solicitations for renewable energy ever in U.S.
Italy to borrow 25 billion euros for recovery