Christian Fernsby ▼ | April 7, 2020
Japanese Prime Minister Shinzo Abe has declared a state of emergency to fight new coronavirus infections in major population centres and unveiled a stimulus package he described as among the world's biggest to soften the economic blow. 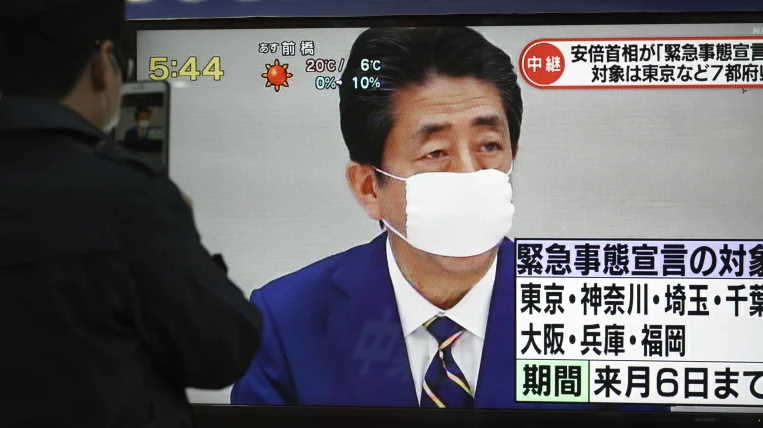 Prime Minister   Shinzo Abe
Abe announced the state of emergency targeting the capital Tokyo and six other prefectures - accounting for about 44 per cent of Japan's population - for a period of about one month.

"We have decided to declare a state of emergency because we've judged that a fast spread of the coronavirus nationwide would have an enormous impact on lives and the economy," he told Parliament earlier.

His cabinet will also finalise the stimulus package worth 108 trillion yen ($990 billion) - equal to 20 per cent of Japan's economic output - to cushion the impact of the epidemic on the world's third-largest economy.

Abe said direct fiscal spending would amount to 39 trillion yen, or 7 per cent of the economy. ■