Serbia and Russia soon to sign agreement on nuclear centre

Christian Fernsby ▼ | June 10, 2019
In the next few months, Serbia and Russia will reach an intergovernmental agreement on constructing a scientific and research centre in Serbia for peaceful use of nuclear energy, Serbian Minister of Innovation and Technological Development Nenad Popovic said in St Petersburg after meeting with Alexey Likhachev, CEO of Russia's state atomic energy corporation ROSATOM. 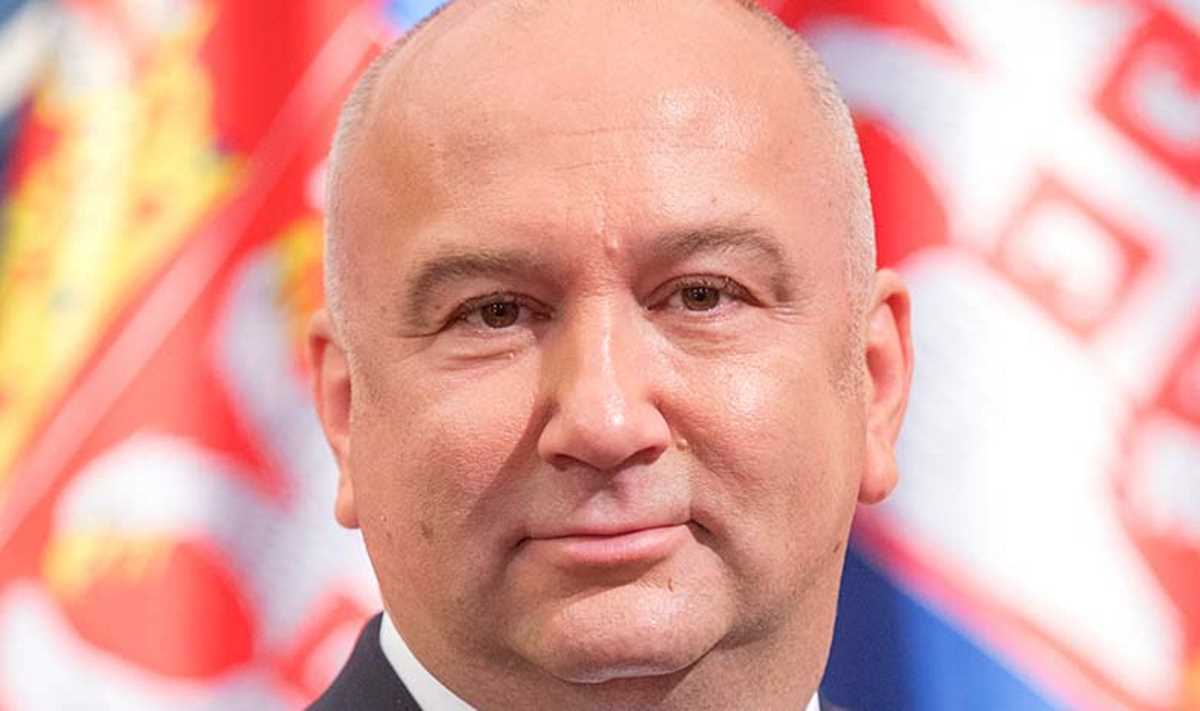 European businesses   Minister Nenad Popovic
"We are talking to them (ROSATOM) about the construction of a scientific and research centre that would be for peaceful use exclusively, in particular in medicine, agriculture and all new technologies used as part of the development of digitalisation," Popovic told reporters at the St Petersburg International Economic Forum (SPIEF).

Industrial production down 0.7% in April in Italy

Lukashenko intends to discuss missile construction with China
Egypt and Spain discuss resumption of tourism
No reason to keep Swedes out when Nordics reopen borders
Czech PM: Poorly-run EU countries should not get billions