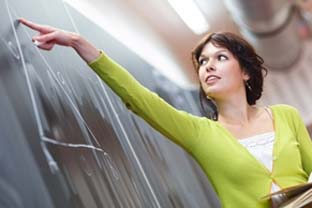 
The $468 million increase would be the largest in state history and would boost North Carolina from 47th in overall teacher pay to the middle of current national rankings, the news release stated. The increase would also increase the state from ninth to third in teacher pay in the Southeast, ahead of Virginia, Tennessee and South Carolina, reports WCTI.

Senate Republicans said the plan would replace the archaic 37-step system with an entirely new base pay scale designed to attract and keep the best teachers in the classroom. The plan would provide more than a $5,800 average salary increase per teacher in its first year, the news release stated.

The Senate proposal would repeal the automatic loss of tenure in 2018, according to the news release. Instead, the plan would offer teachers a choice of whether to maintain that status.

Teachers who decide to work on annual contracts for the 2014-15 school year would move to the new pay scale and receive the substantial salary increase, Senate Republicans said. Those who choose to keep tenure would remain on the current pay schedule.