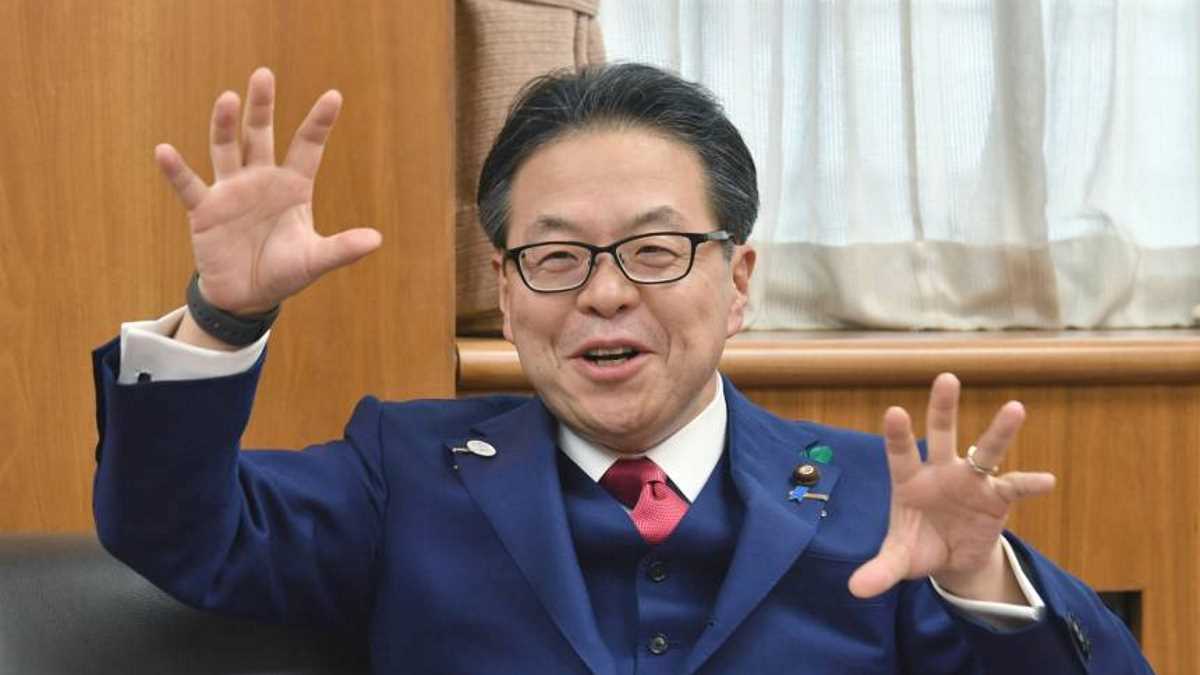 Asia   Minister Hiroshige Seko
Seko said the curbs “were a consequence of South Korea failing to present satisfactory measures” to resolve the issue of South Koreans forced to work for Japanese firms during World War Two, he said.

“All trade-related actions by Japan are in line with the WTO rules,” said Seko, speaking to reporters after a regular cabinet meeting.

“Because our [mutual] trust has severely damaged, we have judged it is difficult to ensure proper export controls are being taken.” ■