Christian Fernsby ▼ | July 23, 2019
U.S. Secretary of State Michael Pompeo said that countries from around the world will participate in a coalition that will patrol the Strait of Hormuz to ensure freedom of navigation in the region. 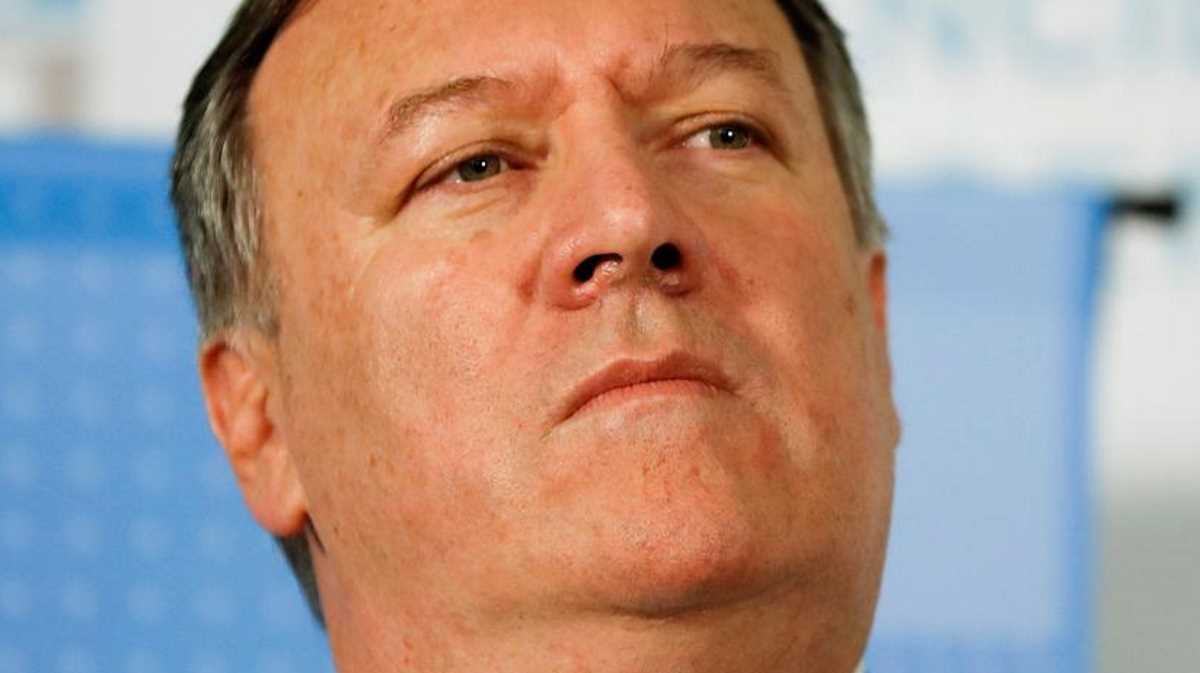 America   Mike Pompeo
"We are working to change the behavior of the leadership of the Islamic Republics of Iran," Pompeo told WFTV-9. "And we are building out a coalition that will patrol the Strait of Hormuz to keep those shipping lanes, those sea lanes open," TASS cited him as saying.

"There'll be nations from all around the world that participate in that," he said, adding that these are the deterrent activities.

In addition, the Secretary of State said that the United States does not want war with Iran. "We simply want them to stop engaging in terror activities around the world. They can't continue to build out their nuclear weapons program," Pompeo concluded. ■

Continued optimism in manufacturing in Norway