Christian Fernsby ▼ | September 22, 2019
The Scottish Government has requested £52 million from the UK Government’s EU Exit Operational Contingency Fund ahead of 31 October to help prepare for a no deal exit from the EU. 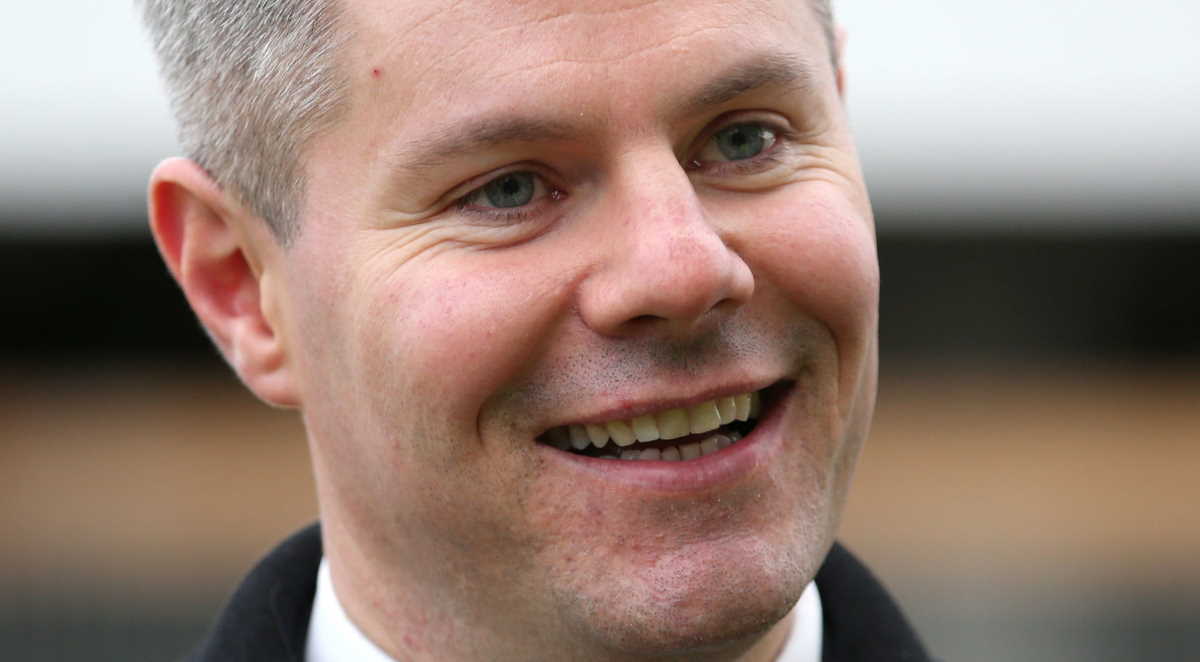 The UK Government has indicated that funding is available where Scotland faces disproportionate costs.

Requests include funding to support:

FSS: We must radically change Scottish diet
Scotland and the U.S. strengthen business ties
CBI, business leaders call for 'No' at Scottish referendum

Over 100 aftershocks after strong earthquake in Albania