Christian Fernsby ▼ | February 19, 2020
Sottish Migration Minister Ben Macpherson said: 'The UK Government’s immigration proposals are an insult to Scotland they completely disregard the needs of our employers, our public services and our communities.' 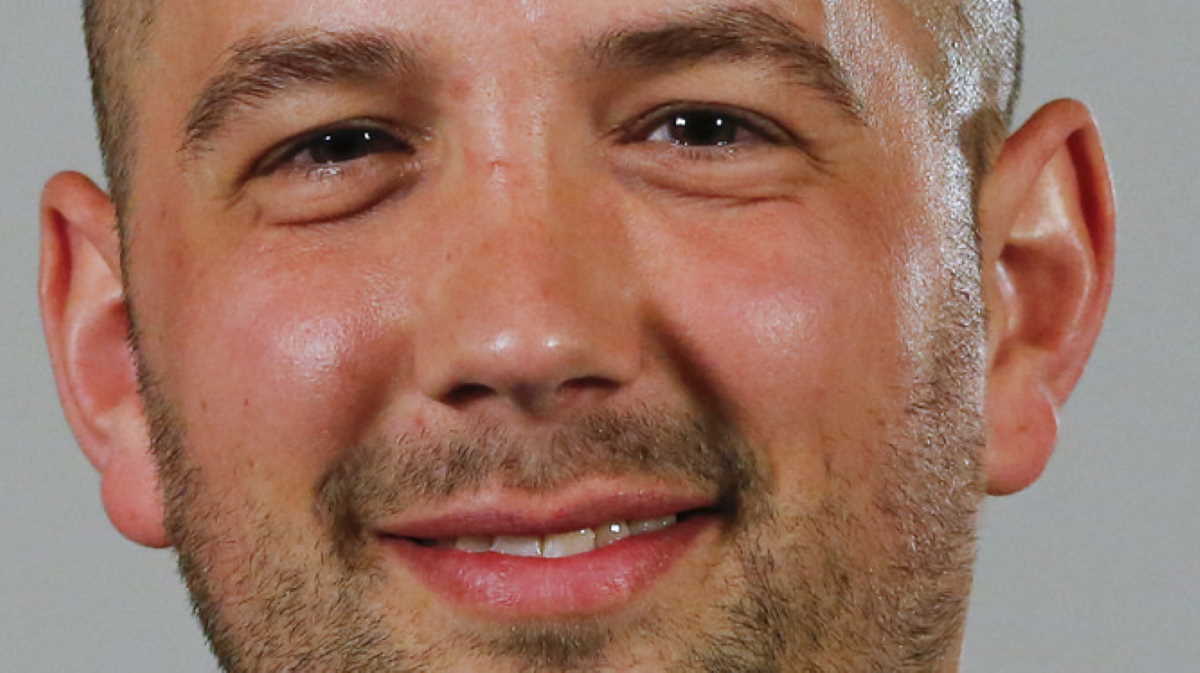 Living in Scotland   Migration Minister Ben Macpherson
“There is a clear need for a fundamentally different approach to migration policy to reflect Scotland’s distinct demographic and geographical needs. The UK Government promised a system that would deliver for all of the UK including Scotland yet these proposals do not reflect the clear evidence from employers, local authorities, universities and experts about their needs. Indeed there is not a single reference to Scotland in the document.

“Telling employers that they will just need to adjust will be deeply concerning to our agriculture sector; to our care sector; and to our transport sector. We need an evidence based approach to immigration policy which reflects the needs of our economy and has been developed through engagement with employers and communities.

“The Scottish Government put forward a clear, workable proposal of devolving immigration powers by introducing a Scottish Visa, which would allow Scotland to attract and retain people with the skills and attributes we need for our communities and economy to flourish.

“Our proposals have widespread support across the business and third sector communities in Scotland, and it is time the UK Government listened to those voices, instead of ploughing ahead with their deeply damaging proposals which will devastate the Scottish economy and our future prosperity.” ■