Staff writer ▼ | January 17, 2015
Saudi Arabia is committed to privatize operations of some of its main airports. The information was told to local newspaper Al-Eqtisadiah by Khaled Al-Khaibary, press secretary of Saudi Arabia's General Authority of Civil Aviation (Gaca). 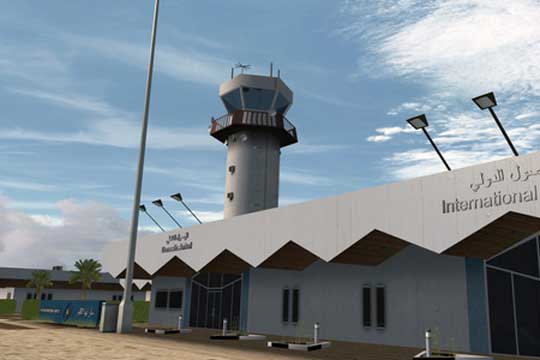 Airliners   Khaled Al-Khaibary:
"Management and operation of some importante airports, with intense domestic and international air traffic, will soon be offered to the private sector", said Khaibary.

According to Gaca's press secretary, terminal Haj, of King Abdulaziz International Airport, in Jeddah, and airport Prince Muhammad Bin Abdulaziz, in Medina, are already privatized. Khaibary also said that Taif airport will also be transferred to the private sector by the end of the year.

According to the news website Albawaba, the privatization plans of the Saudi airports occur in the midst of overwhelming criticism about King Abdulaziz International Airport. Last year, the place was ranked as one of the worst airports in the world, according to reviews made by users on a survey of the website A Guide to Sleeping In Airports.

Saudi Arabia has been making large investments in the improvement of its airports' infrastructure and expansion of capacity. The expansion is aimed, specially, at attending the large flow of tourists and businessmen that visit the nation.

The increase in capacity of Jeddah's airport is one of the projects of the Saudi government, which plans to increase its working capacity from 13 million to 80 million passengers per year. At Jeddah land the majority of Muslim pilgrims who visit the cities of Mecca and Medina.

The government's program for expansion and construction of airports has a budget of US$ 10.65 billion. ■