Christian Fernsby ▼ | January 15, 2020
Russian and Belarusian representatives were unable to reach an agreement regarding oil transit tariffs for 2020 during their negotiations in Minsk. 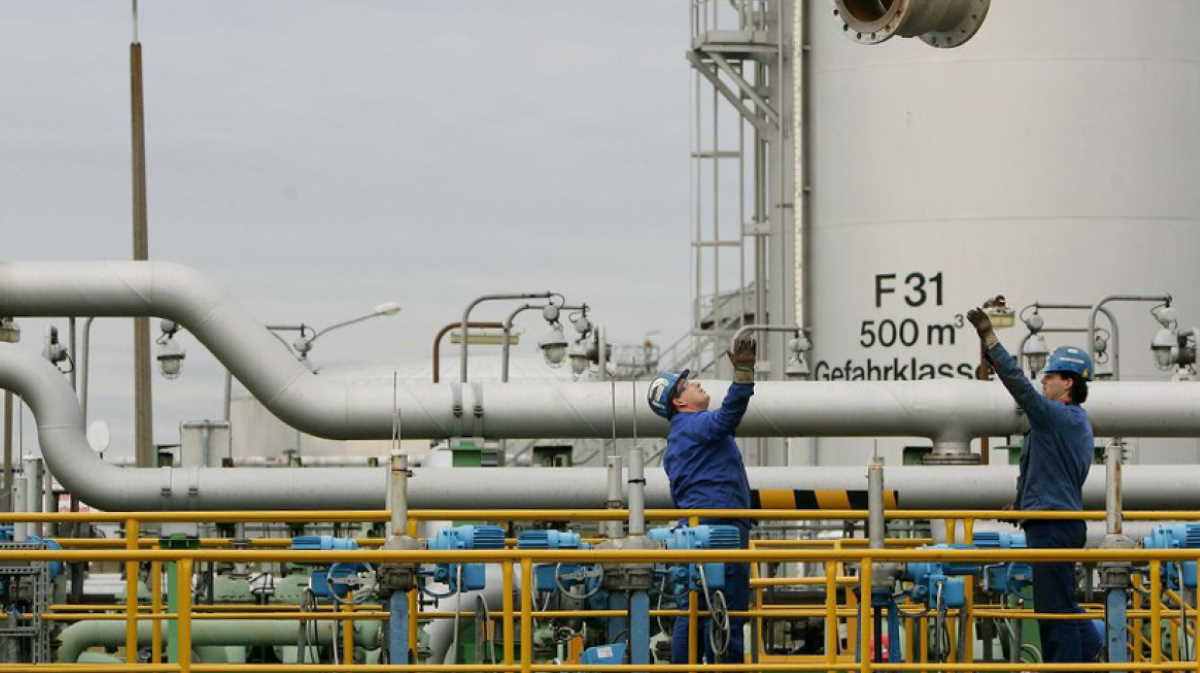 Energy in Europe   Russian oil pipe
Citing a source familiar with the proceedings, BelTA reports that Belarus demanded a tariff increase, citing the oil contamination incident last year, which caused downtime on the Druzhba pipeline and damage to the equipment of Belarusian oil refineries.

The parties are currently discussing a 16.6% tariff hike, a source told Interfax. This is already a compromise. During previous rounds of negotiations, Belarus proposed indexation at 21.7%. The new tariff increase has been calculated according to a method agreed on in August last year, a source told BelTA:

“We agreed to look at the actual transport volumes for 2019 and the total revenue lost by Gomeltransneft Druzhba last year in connection with the reduced transportation volumes, and take this into account for 2020. That’s why we proposed to increase the tariff by an inflation component, as envisaged by the method, and also by the revenue shortfall, in order to compensate for it this year.”

However, Russia has not agreed to this proposal, Anatoly Golomolzin, head of Russia’s Federal Antimonopoly Service, told Interfax. “The final decisions will be made in January,” he added.

On Friday, Belarusian President Alexander Lukashenko signed a decree to impose a 50% tax on the profit from transporting oil and oil products. ■

Deforestation in Brazil's Amazon up 85 percent in 2019