Staff Writer | July 4, 2018
Russia and Saudi Arabia energy ministers discussed the two countries' plans for oil production in the light of the decision of the Organization of the Petroleum Exporting Countries (OPEC) and non-OPEC producers to increase oil output, the Russian Energy Ministry said. 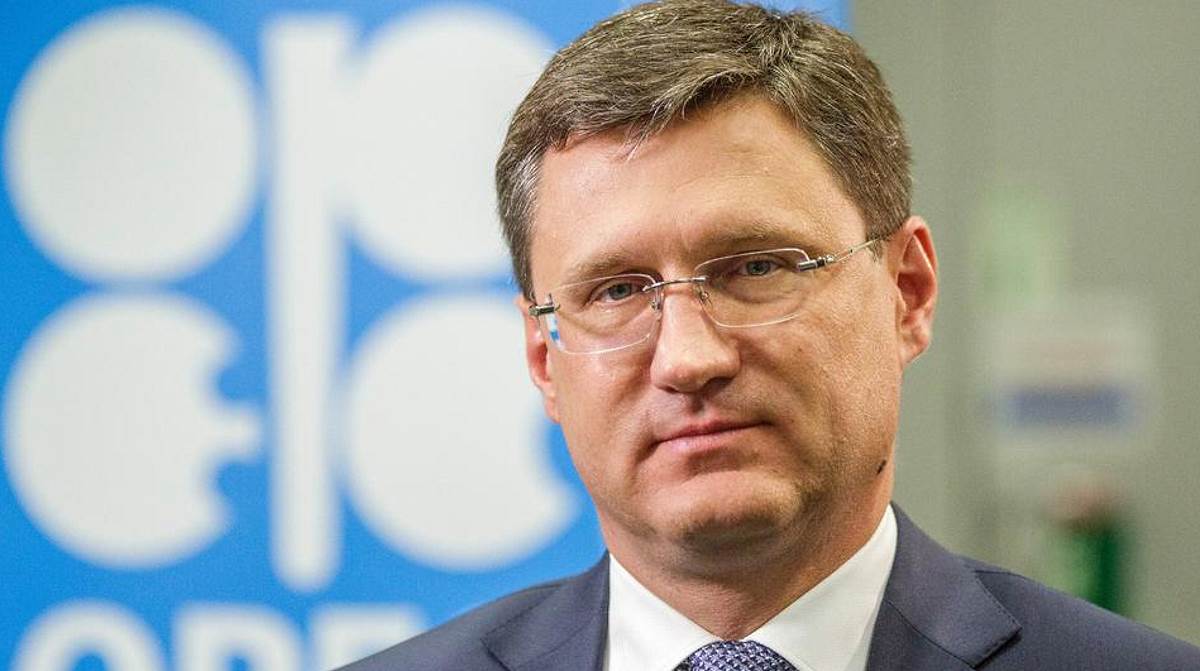 Last month, OPEC and non-OPEC oil producers, including Russia, held a meeting in the Austrian capital of Vienna and decided to stick to 100 percent conformity of the predetermined oil production cap, thus allowing an increase of oil production as the deal participants have reduced the output more than required in the past months.

"We touched upon the issue of changing the monitoring methodology in the light of the task of reducing the level of implementation of the agreement to 100 percent in accordance with the OPEC and non-OPEC statement," the statement said.

"The Ministers agreed to instruct the Joint Technical Committee to develop an appropriate procedure and submit it for consideration by the Monitoring Committee," it added.

The ministers also agreed to continue close coordination and consultations between Russia and Saudi Arabia, as well as with other producer partners under the Declaration of Cooperation for the benefit of producers, consumers and the world economy, it said.

The Declaration of Cooperation was an outcome of a ministerial meeting of OPEC and non-OPEC oil producers in December 2016, which stipulates a reduction of oil output by about 1.8 million barrels per day.

The agreement, which came into effect in 2017, has been extended twice since then and is expected to remain in force until the end of 2018. ■