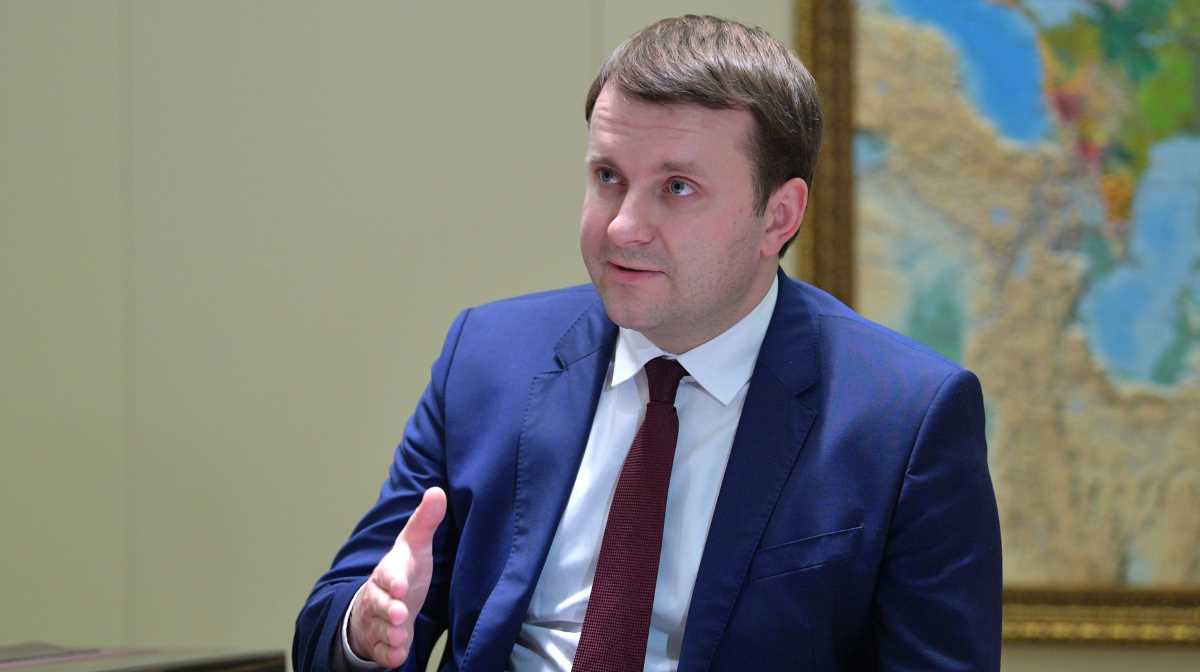 Russian businesses   Minister Maxim Oreshkin
"The forecast for the whole year is 1.3 percent. But we see that the figure may turn out to be better than we now expect," Oreshkin said at a meeting with Russian President Vladimir Putin.

According to a Kremlin transcript of the meeting, Oreshkin said he expects the economic growth to pick up by the end of the year, but did not give an explanation.

The Russian GDP expansion has been slowing down from the 2.3 percent in 2018, which the ministry attributed to an austere global situation, volatility in commodity markets and a decline in demand for Russian export products due to the slowdown of the global economy.

The Russian central bank forecast the GDP growth to be between 1.2 percent and 1.7 percent this year.

Budgetary funds will be used to boost government spending, including investment, and subsequent years might see higher economic growth rates as national projects are implemented, the bank has said. ■