Christian Fernsby ▼ | August 1, 2020
The Russian Foreign Ministry pledged a tit for tat response on Friday to the new European Union (EU) sanctions against a number of Russian citizens and government agencies under the pretext of their involvement in cyber attacks. 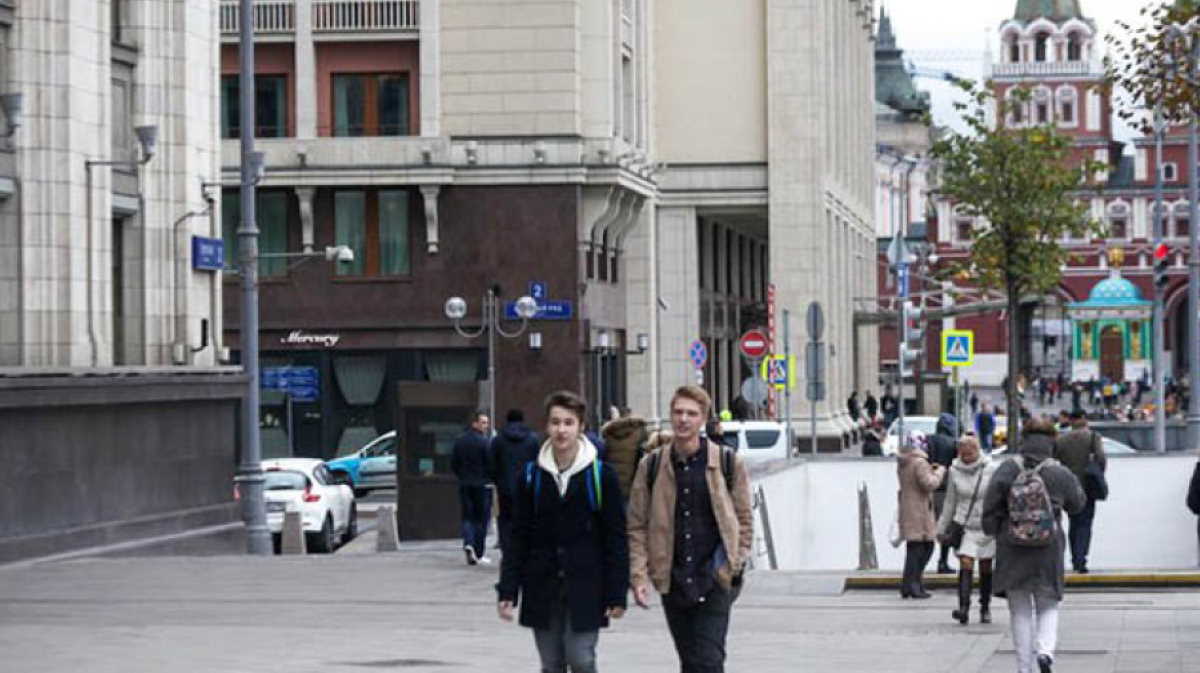 Sanctions   Moscow street
"As you know, in diplomacy, everything is mirrored," the ministry said in a statement.

The decision made Thursday by the Council of the EU to introduce unilateral restrictive measures against a number of citizens and entities of Russia, China and the Democratic People's Republic of Korea causes bewilderment and regret, it said.

Moscow has several times suggested that the EU establish a professional dialogue on issues of concern in the information sphere, or use the existing channels and mechanisms through the United Nations and the Organization for Security and Co-operation in Europe, the ministry said.

Joint efforts are required to develop universal rules, standards and principles of responsible behavior for states in the information sphere and Russia has long been proposing this approach, it said.

But instead, Brussels preferred to use a sanctions toolkit, presenting it as promoting international security and stability in cyberspace, the ministry said.

The ministry also pointed out that the EU sanctions are absolutely illegitimate from an international legal point of view.

It said that the EU applied the sanctions retroactively, as the Russian citizens were accused of involvement in a cyber incident that took place in 2018, that is, a year before the establishment of the cyber sanctions mechanism by the EU.

EU lawyers, obviously, deliberately forgot about the fundamental principle that a law cannot have retroactive effect, the ministry said. ■