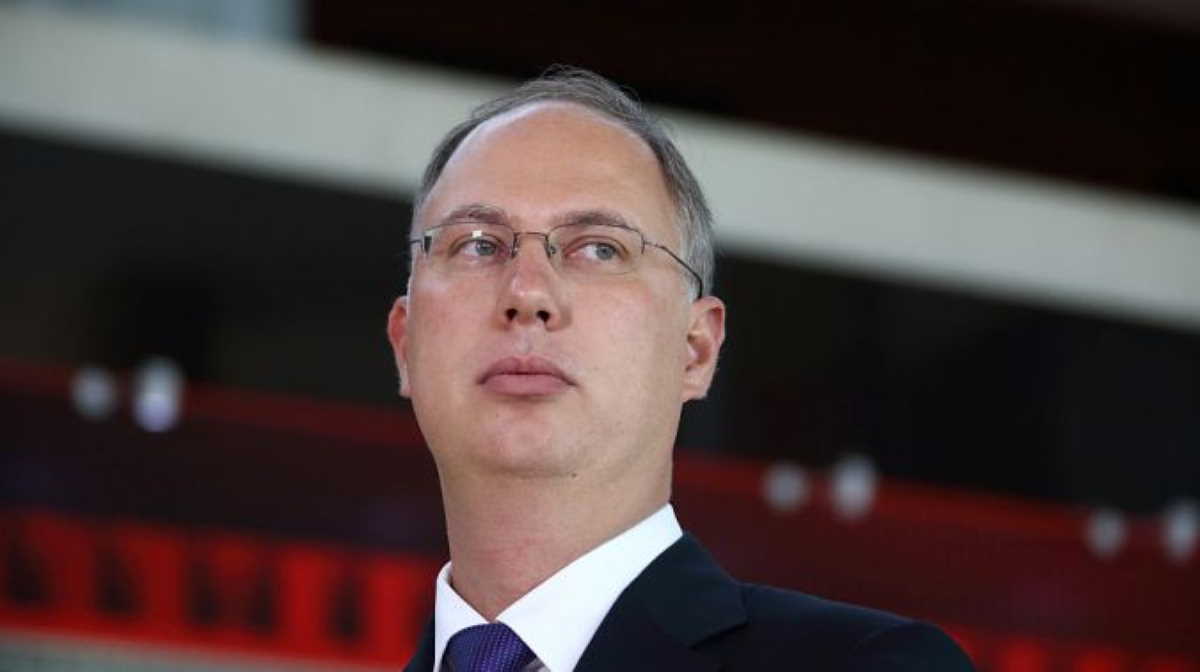 One of the deals will involve Saudi oil giant Aramco, he said, refusing to disclose details.

RDIF will also sign an agreement with Saudi colleagues on cooperation in artificial intelligence, he added.

A RDIF delegation led by Dmitriev will join Putin's visit to Saudi Arabia.

RDIF is the main operator of investment between Saudi Arabia and Russia. RDIF and Saudi Arabia's Public Investment Fund (PIF) created a long-term strategic partnership in 2015.

PIF has allocated 10 billion dollars to invest in projects with RDIF. ■