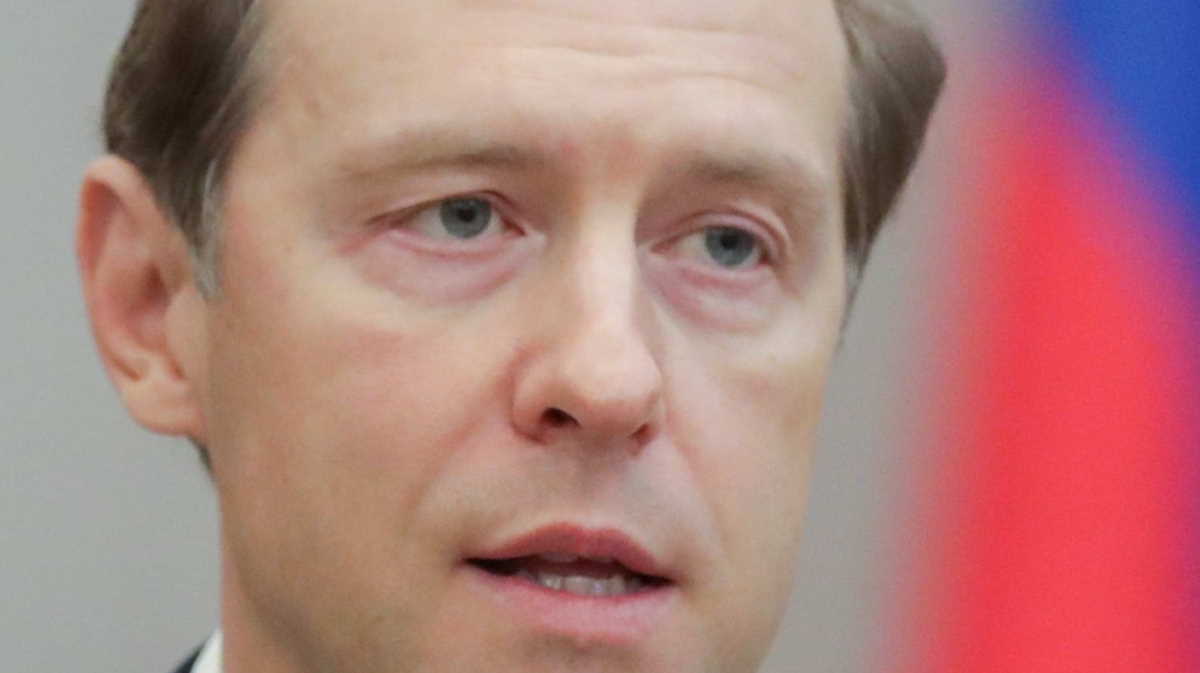 Doses   Russian Industry and Trade Minister Denis Manturov
According to the minister, overall production will depend, first and foremost, on the needs of the healthcare system. Serial production of the first domestic vaccine developed by the Gamaleya National Research Center of Epidemiology and Microbiology is expected to begin in September.

"At the same time, according to preliminary estimates, due to the launch of contract platforms this year we will be able to ensure the production of several hundred thousand doses of vaccine per month with a subsequent increase to several million by the beginning of next year. We will do our best to make sure that these plans are implemented," he said.

The number of novel coronavirus cases worldwide exceeded 18 million on Monday, said Johns Hopkins University, which compiles its own statistics based on data from international organizations, federal and local authorities.

To date, 850,870 coronavirus cases have been confirmed in Russia, with 650,173 patients having recovered from the disease. Russia’s latest data indicates 14,128 fatalities nationwide. ■