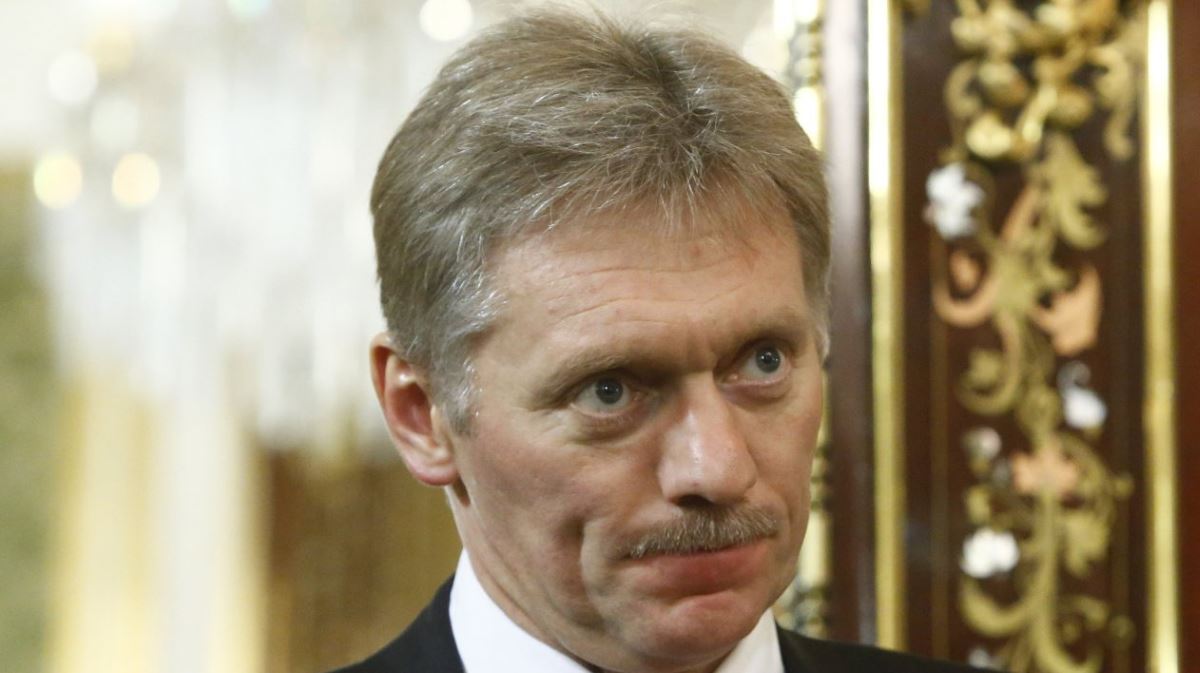 Russia   Kremlin spokesman Dmitry Peskov
"We need to remember that the previous decisions of the Russian side were provoked by the Ukrainian authorities," Peskov told reporters, when asked how Moscow would react to Kiev's sanctions. He did not elaborate.

Earlier on Wednesday, the Ukrainian government approved a ban on imports of Russian cement and plywood, a statement on the Ukrainian Ministry of Economic Development and Trade's website said.

The ministry estimated the value of Russian cement imports last year at around 17 million U.S. dollars and that of plywood imports at around 19.7 million dollars.

In another statement, the ministry said the Ukrainian government had approved imposing a special duty on all goods originating from Russia except coal, coke, gasoline, liquefied petroleum gas and pharmaceuticals from Aug. 1.

These steps were taken in response to the "aggressive and discriminatory" actions by Russia against Ukrainian goods imports, the Ukrainian ministry said. ■