Christian Fernsby ▼ | October 20, 2020
After a week of wrangling through public statements with U.S. officials, the Russian Foreign Ministry released a statement Tuesday. 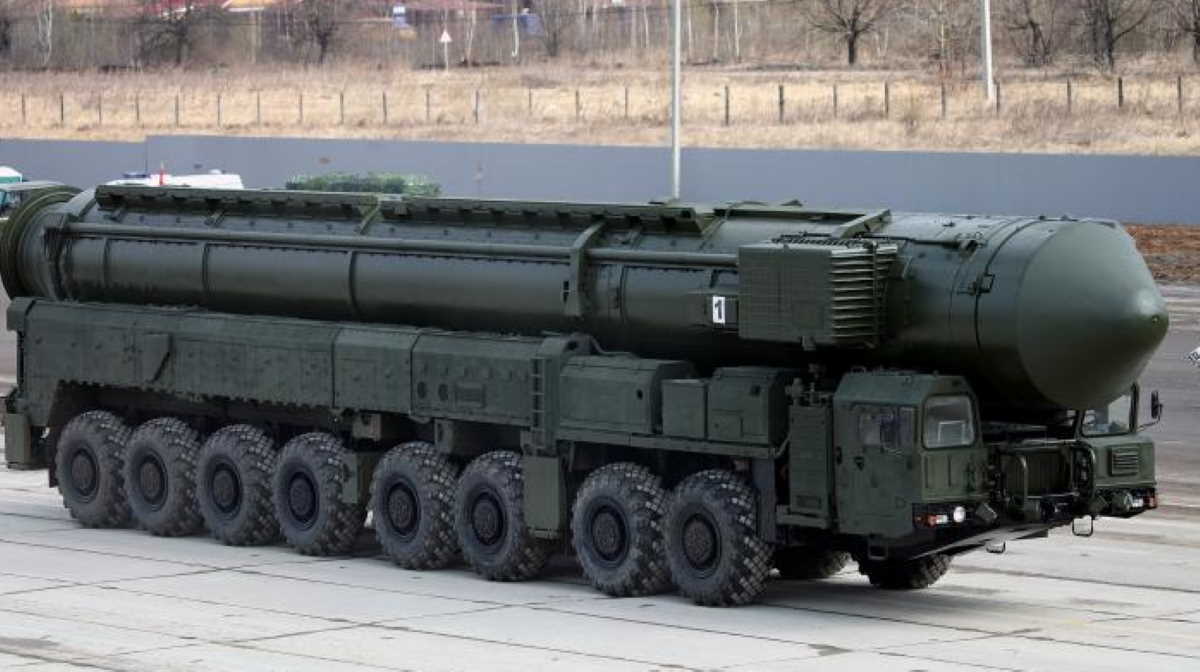 Ready to stop   Russia nuclear warhead
Russia has proposed granting the United States its request for a mutual nuclear warhead freeze if Washington agrees to Moscow's calls to extend their last nuclear arms treaty for at least one year without further preconditions.

After a week of wrangling through public statements with U.S. officials, the Russian Foreign Ministry released a statement Tuesday clarifying its position on the ongoing efforts to renew the New Strategic Arms Reduction Treaty (New START). The statement appeared to offer the same freeze previously dismissed as "unacceptable" by Deputy Foreign Minister Sergei Ryabkov as talks entered the 11th hour before the upcoming U.S. presidential election.

"Russia has proposed extending the New START for one year and is ready to assume a political obligation together with the United States to freeze the sides' existing arsenals of nuclear warheads during this period," the statement said. ■

EIB provides Immunic with up to €24.5 million to support potential coronavirus therapy