Staff writer ▼ | July 6, 2015
Russia and India are ready to start working on a new multirole transport aircraft, which could conduct its maiden flight as early as in 2019. 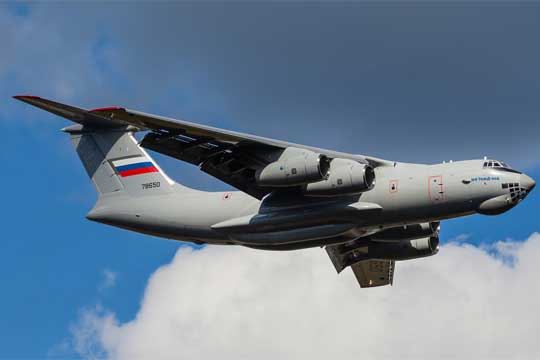 New airplane   A maiden flight as early as in 2019
The head of foreign economic activity at the Ilyushin Aviation Complex of the Russian aircraft manufacturing company, said.

Russia will be in “dire need” of a new middle-range multipurpose transport aircraft starting from early 2020s, when Antonov planes exploitation cycle will be coming to an end.

Russia and India signed an agreement on joint design and manufacturing of the new multirole transport plane in 2007. India has said it would order 45 aircraft, while Russia said it would need 100.

According to the project documentation, the new plane will be able to transport various types of cargo weighting up to 22 tons to a distance of more than 1,200 miles. ■