Christian Fernsby ▼ | December 18, 2019
The U.S. Congress has approved the sanctions against the Russia-Germany gas pipeline project, as a part of the 2020 National Defense Authorization Act (NDAA) passed by the Senate. 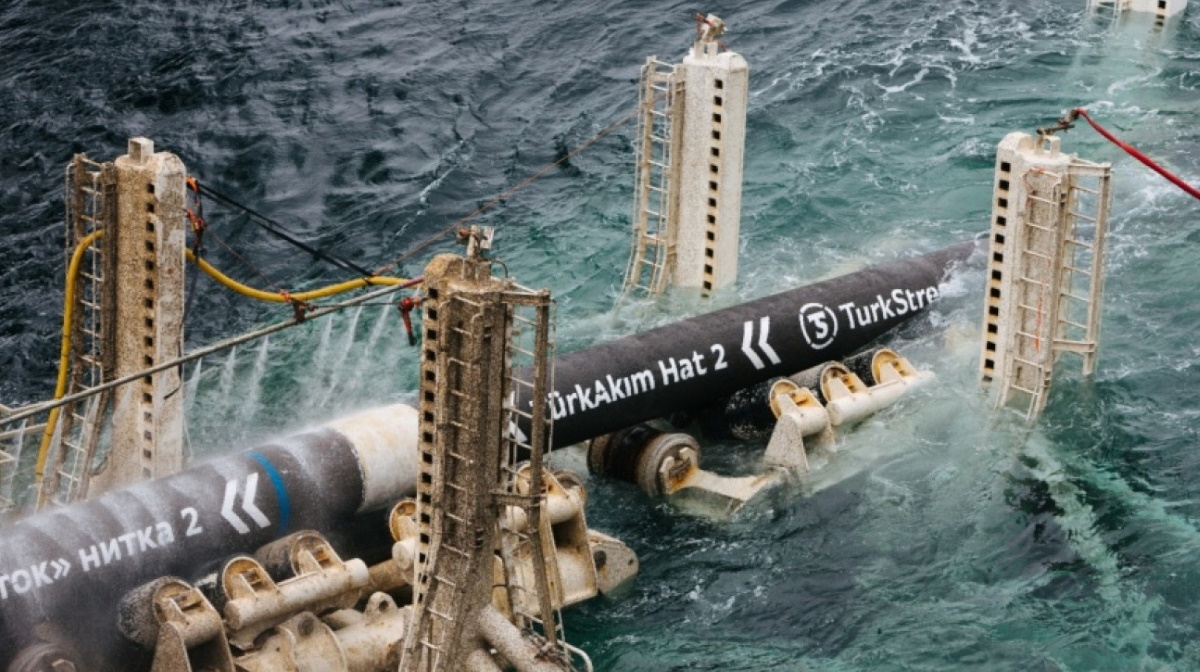 On Dec. 11, the bill was cleared in the House of Representatives; and U.S. President Donald Trump tweeted that he would "sign this historic defense legislation immediately!"

The Nord Stream 2 pipeline, a twin pipeline stretching 1,230 km from Russia to Germany via the Baltic Sea, is scheduled to start operation in the middle of 2020. U.S. lawmakers contend that the pipeline project will bolster Russia's geopolitical leverage in Europe.

Despite facing potential sanctions, Moscow and Berlin reaffirmed their commitments to complete the project and put it into operation.

Russian Foreign Minister Sergei Lavrov said a week ago in Washington that "neither Nord Stream 2 nor TurkStream will stop," according to a transcript released by the ministry.

German Foreign Minister Heiko Maas also rejected the planned sanctions by the United States against the companies working on the pipeline.

"European energy policy is decided in Europe, not in the USA," Maas said last week. "We reject external intervention and sanctions with extraterritorial effects as a matter of principle." ■

Nursing students in UK to receive £5,000 payment a year