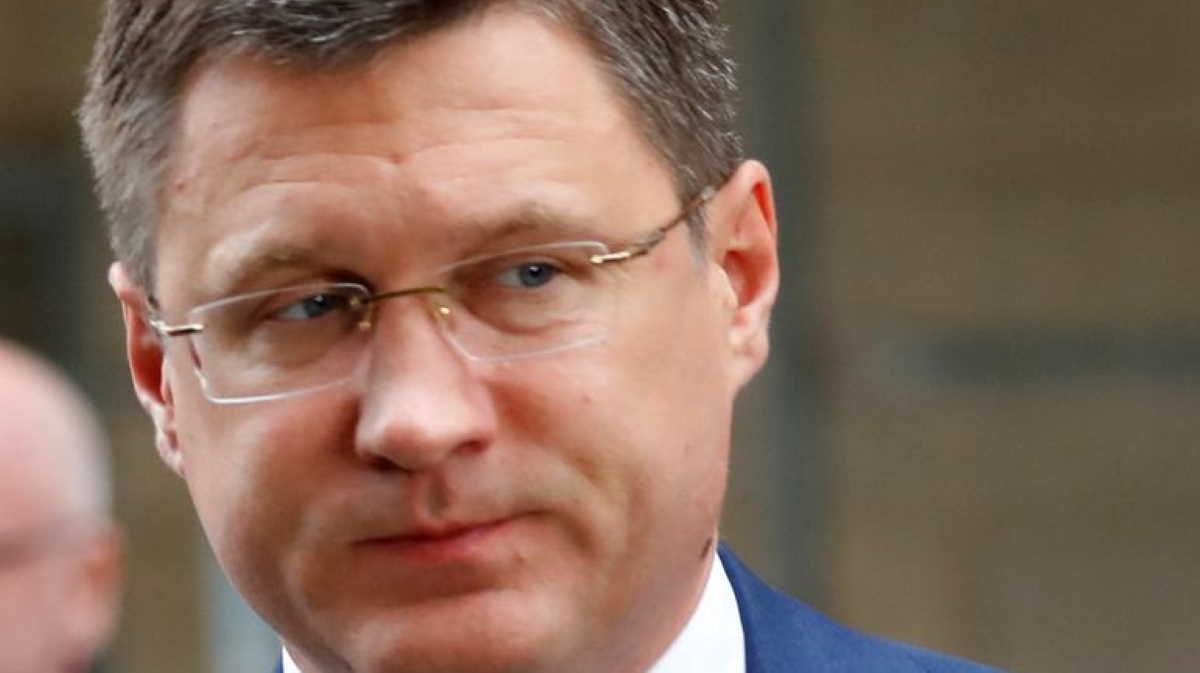 Russia   Alexander Novak
“We, Russia, as a supplier of energy are ready to remain an energy supplier in the future and with new technologies, this is why we are ready to partake in these researches together with other countries,” he said.

“We have recently had negotiations and a meeting with our German partners. We’ve agreed to sign a corresponding memorandum to research jointly in this direction, because we are ready to be partners for Europe in renewable energy sources and hydrogen as well.”

The potential impact of hydrogen on the energy market is heavy, and Russia pays special attention to that.

“The very urgent and popular topic now is hydrogen, its production, storage, and utilization as a source of energy or accumulator of energy in the future. In Russia, we also pay special attention to that, our companies like Gazprom and Rosatom are actively doing scientific research and development of technologies in this direction,” Novak said.

He added that the share of hydrogen in the energy balance may range from 7% to 25% in the future.

“Currently, natural gas is the key source of production of so-called ‘gray’ and ‘blue’ hydrogen.”