Russia calls for an end to Cuba blockade

Christian Fernsby ▼ | May 4, 2019
Russia condemns Washington's recent decision to apply the full weight of an act to step up blockade on Cuba and urges the international community to pool efforts to terminate the blockade, Russian Foreign Ministry said. 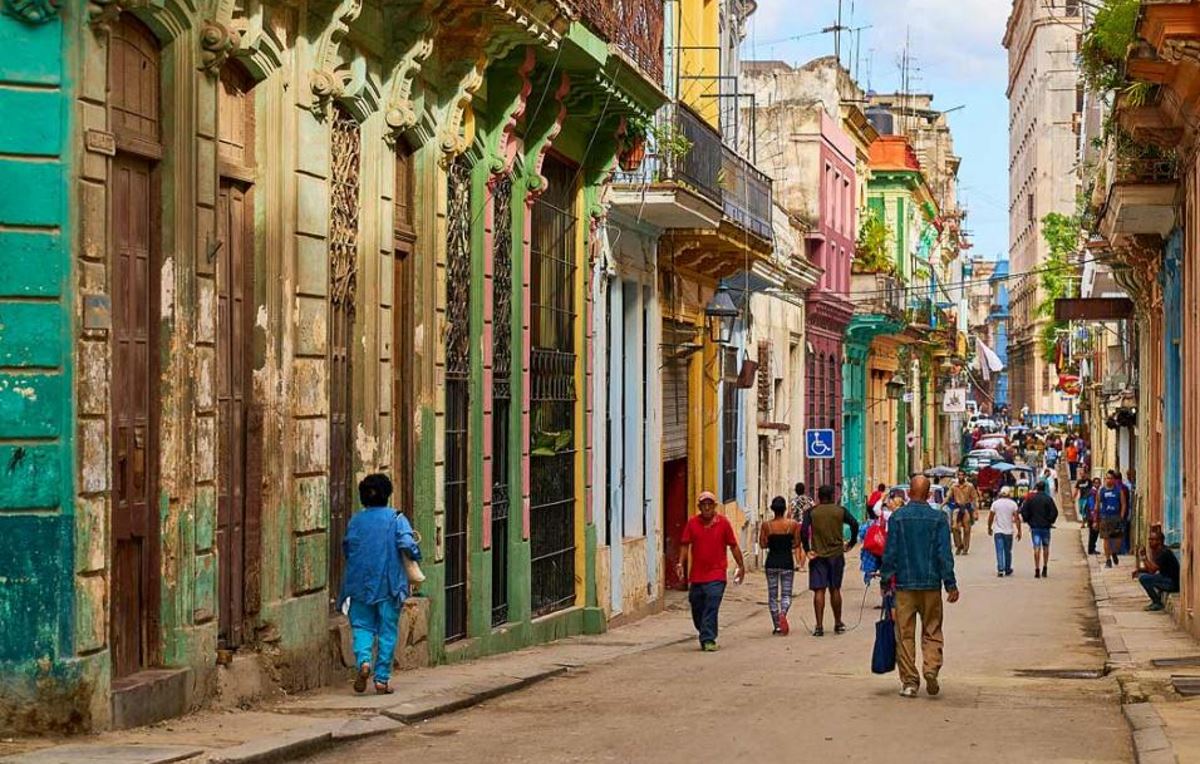 Russia   Cuba
The ministry said in a statement that Washington's move to tighten the anti-Cuba blockade in the spirit of "Monroe Doctrine" is "overt encroachment" on the sovereignty of Cuba as well as other states including U.S. allies, which violates the norms of international law.

The White House recently announced it was activating Title III of the Helms-Burton act, paving the way for U.S. lawsuits over properties nationalized or expropriated by Cuba's government, and potentially scaring away investors with the prospect of lengthy litigation.

"We emphasize again that the methods of blackmail and pressure used by Washington are absolutely illegal. We call on all responsible forces to defend the UN Charter and international law in order to jointly put an end to the anti-Cuba blockade," the ministry said.

It added that the Cuban leadership has repeatedly expressed its readiness to resolve existing contradictions with the U.S. side on a bilateral basis, which Moscow believes is the only way.

The Helms-Burton act, named after the legislators that sponsored the bill, contains a precept called Title III that would mire Cuba in the courts by allowing Cubans who fled the island following the 1959 Revolution and settled in the United States to claim rights to properties nationalized or confiscated decades ago.

After the U.S. Congress passed the law during the Bill Clinton administration, the Title III rule has been waived by every president ever since, including Clinton. ■