Christian Fernsby ▼ | June 30, 2019
Russia agreed with Saudi Arabia to extend by six to nine months a deal with OPEC on reducing oil production. 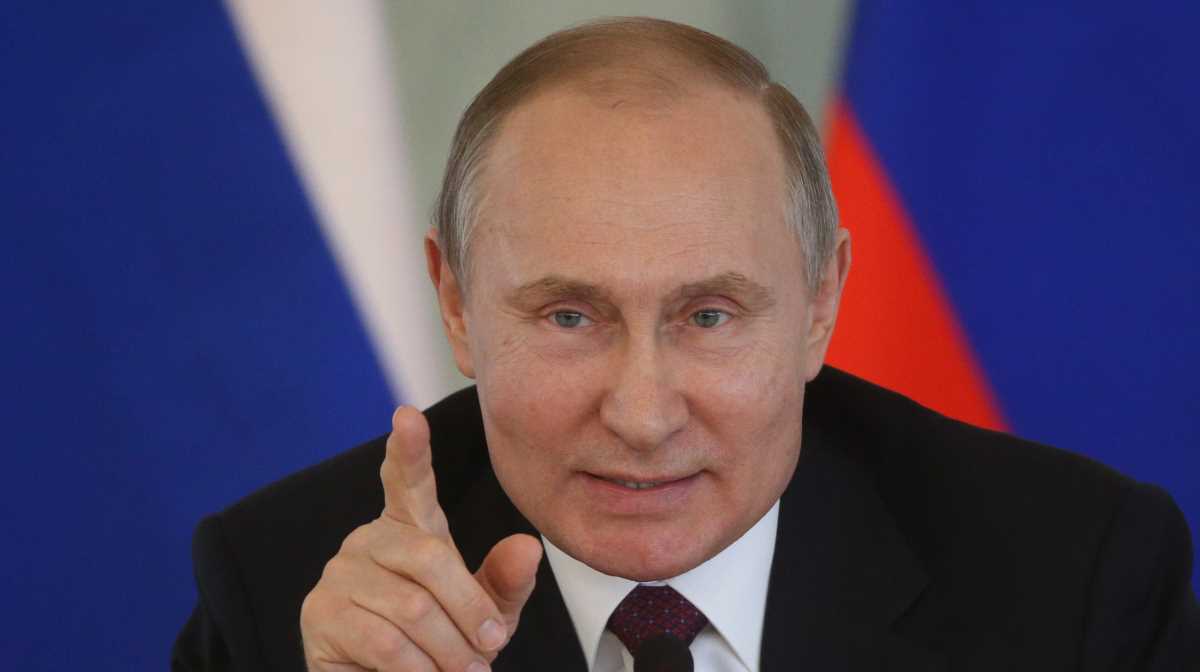 World   Vladimir Putin
Putin, speaking after talks with Saudi Crown Prince Mohammed bin Salman, told a news conference that the deal would be extended in its current form and with the same volumes.

The Organization of Petroleum Exporting Countries, Russia and other producers, an alliance known as OPEC+, will meet on July 1-2 to discuss the deal that involves curbing oil output by 1.2 million barrels per day (bpd). The pact expires after June 30.

“We will support the extension, both Russia and Saudi Arabia. As far as the length of the extension is concerned, we have yet to decide whether it will be six or nine months. Maybe it will be nine months,” said Putin said, who met the crown prince on the sidelines of a G20 summit in Japan.

A nine-month extension would mean the deal runs out in March 2020.

“The strategic partnership within OPEC+ has led to the stabilisation of oil markets and allows both to reduce and increase production depending on the market demand conditions, which contributes to the predictability and growth of investments in the industry,” Dmitriev said. ■