Christian Fernsby ▼ | October 14, 2020
Iranian President Hassan Rouhani congratulated Iranians over the end of ten years of cruel arms sanctions against the nation to take place next Sunday and said this will come as a result of Iran's struggle against the U.S. in the past four years. 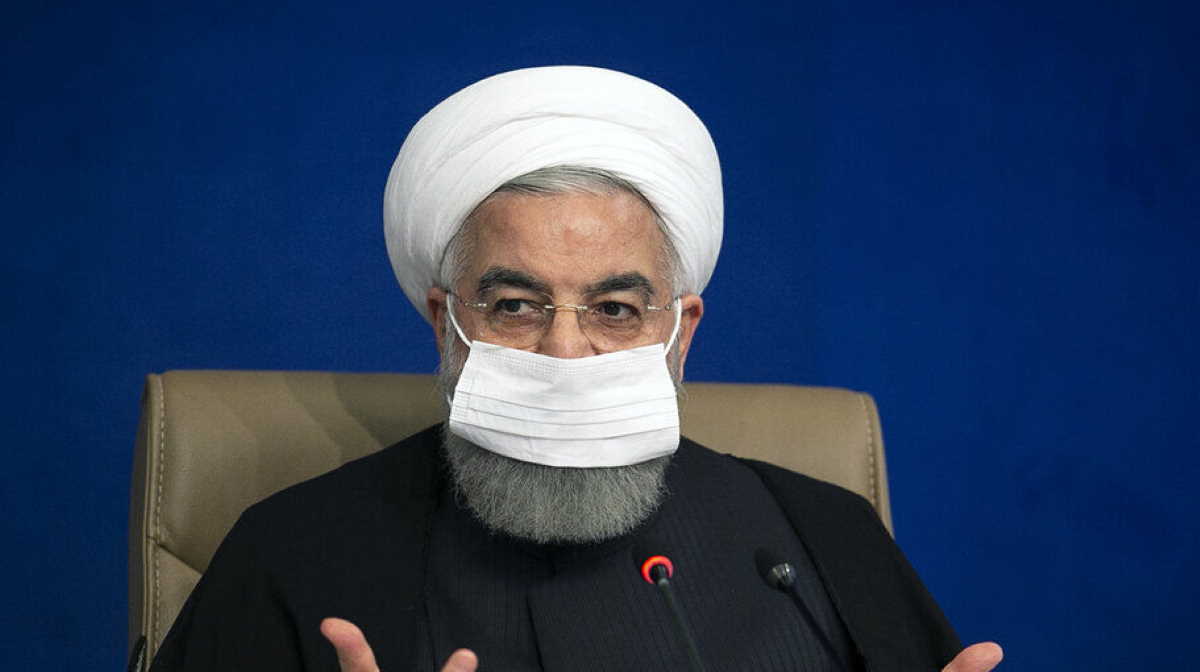 President   Hassan Rouhani
Addressing the cabinet meeting, Rouhani said lifting arms embargo is also the result of the efforts made by the Iranian diplomats.

Iran will be able to buy and sell arms to whoever it desires as of Sunday, he added.

He referred to the catastrophe created by the U.S. in Afghanistan in the pretext of establishing security and said everyone can see there is now dangerous situation in Afghanistan.

They boasted of fighting Daesh in the region but in fact it was the devoted people of Iraq and Syria and the Iranian warriors who fought and expelled ISIS, he added.

President Rouhani went on to highlight the U.S. failures against Palestinian, Iraqi and Syrian nations, saying the great Iranian nation has made them angry and has brought them to their knees. ■