Staff Writer | June 15, 2018
Romanians who have contracted loans to buy houses have not become prisoners of the banks, but of their own aspirations, whereas the National Bank (BNR) wants to promote, with the report on financial stability, a serious discussion about the mortgage loans, central bank Governor Mugur Isarescu said. 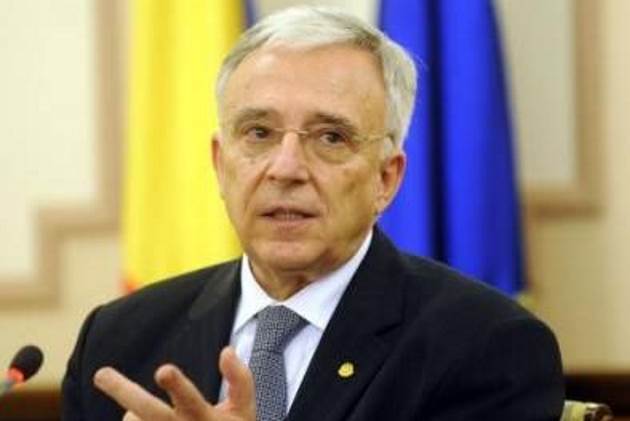 Europe   Citizens have become prisoners of an aspiration, says Isarescu
Isarescu said, on the launching of the report on financial stability, that the document emphasises the risk of non-reimbursing the loans, but the risk may be reduced by finding a balance between aspirations and risks.

The Governor believes the younger generation contracting a mortgage loan need to be aware of the risks, digi24.ro informs.

“Buying, when you are young, a house, furniture included, is a very serious issue. By this report, we want to promote a serious discussion on mortgage loans. Not like when they say BNR is discouraging crediting and kills the loans. Is this what we want to promote?” Isarescu said.

He argued the National Bank wants to find a balanced formula between positive aspirations to own a house and the assumed risks.

Mugur Isarescu said the report wants to identify the financial system’s key vulnerabilities which can amplify the domestic and international shocks, within the context of the end of the era with low interest rates.

“We are facing a new cycle of financial development. The very low and negative interest rates era is over. We are waiting for the decision coming from the European Central Bank (ECB),” he said.

The Governor believes the interest rates are still low in Romania, although they are on a growing trend lately and that an improvement of the banking sector’s performances will support the economy. ■

China investment growth plunges in May