Romania to export agri-food products to the Arab states

Staff writer ▼ | May 27, 2015
Romania has signed a new agreement for delivering agri-food products to the Arab states. It involves the creation of a collection center in Constanta and another one in Doha or Abu Dhabi, said Daniel Botanoiu, Agriculture Minister. 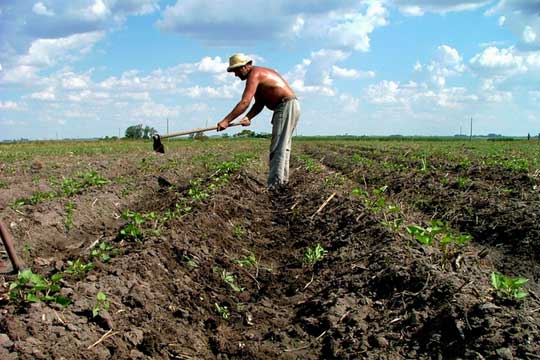 Cooperation   Daniel Botanoiu, Agriculture Minister:
“The Arab states have been asking for vegetables, grains and animals. They import a lot of products from Australia and New Zealand, but from a price perspective, it is more convenient to bring goods from the port of Constanta,” he said, cited by local Economica.net.

Botanoiu added that the fruits and vegetables sector in Romania needs financing. It hasn’t received enough support since Romania has joined the European Union. ■