Staff writer ▼ | January 23, 2015
Airports and airlines are being urged to bid for government funding of up to £17.5 million in the next year to help launch new routes. 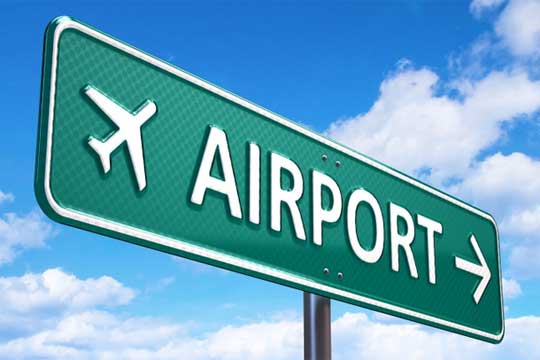 Over next 3 years   The Regional Air Connectivity Fund
This 'start up aid' will be made available from the Regional Air Connectivity Fund, which was announced by the government in June 2013 and is open to airports with fewer than 5 million passengers per year. This fund has already been partly distributed to support strategic routes to London from Newquay and Dundee but is now being extended to bids for more routes.

Smaller airports are vital to local economies.
Aviation Minister Robert Goodwill
The £56 million is available to cover 3 years of financial support for start-up aid, with £17.5 million being made available to bids in 2015/16 and around £20 million a year for each of the remaining years. The aid will create new routes, boosting connectivity, increasing trade and supporting jobs in the regions.

Aviation Minister Robert Goodwill said: "Smaller airports are vital to local economies and ensuring they thrive is a key part of our long term economic plan. I want to encourage the industry to apply to expand their routes, to generate UK growth and jobs, as well as boosting our trade links with countries all over the world.

"This fund has already supported valuable services like Newquay's London route, which has a return of 2.5 for every pound invested, making it great value for taxpayers too. I hope this further funding will help other areas sustain economically important connections too.

To apply for the funding, airports and airlines will have to provide evidence to show their proposed route will generate local benefits and represents value for money.

The initial application stage will run for five weeks, closing on Wednesday February 25. Ministers will announce a shortlist of bids in March 2015. A list of successful bidders will then be published in June. ■