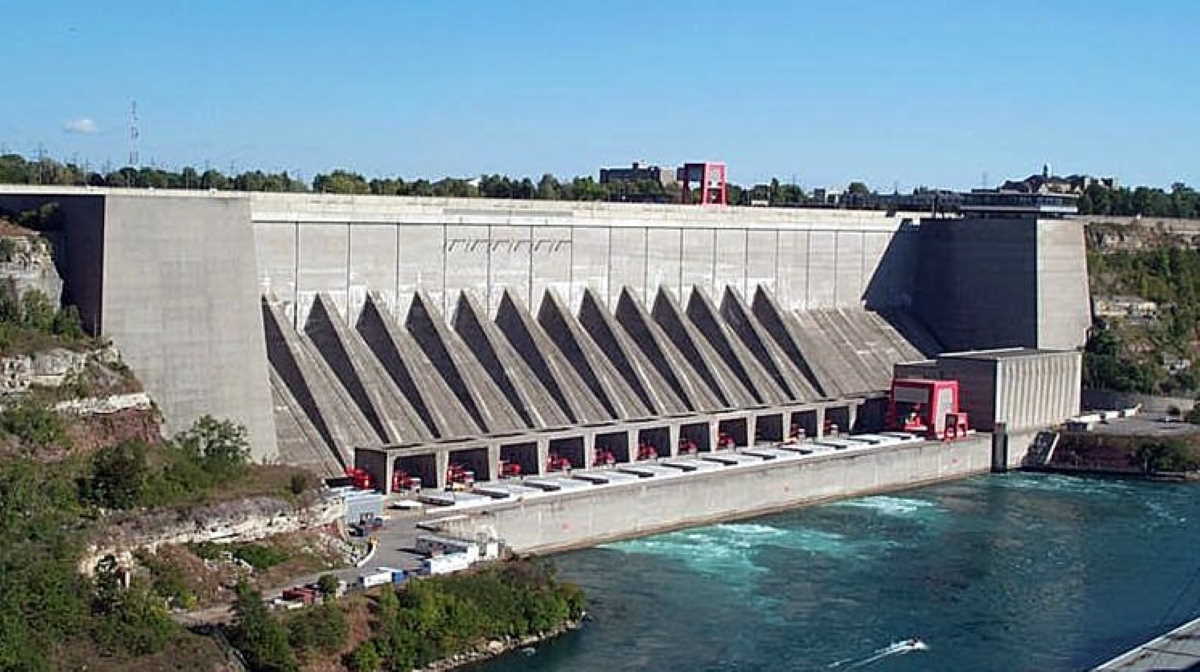 The New York Power Authority Board of Trustees has approved more than 3.1 megawatts of ReCharge NY power.

In addition, the board also approved a low-cost Niagara power allocation in Western New York to Premium PPE—a manufacturer specializing in personal protective equipment—in support of the creation of 25 jobs in Amherst.

The NYPA board today approved allocations of low-cost power under the program to eight New York enterprises in support of more than 4,970 jobs, with 86 of those being newly created.

The low-cost RNY power awards will be distributed to enterprises in the Finger Lakes, the Capital District, New York City, and on Long Island.

Included among the businesses receiving RNY power are Rotork Controls in Rochester in the Finger Lakes, NYU Langone Health in Brooklyn, and Parkell in Edgewood on Long Island. ■