Christian Fernsby ▼ | October 14, 2019
The government has used the Queen’s Speech to reiterate its “priority” to making sure Brexit will happen on October 31. 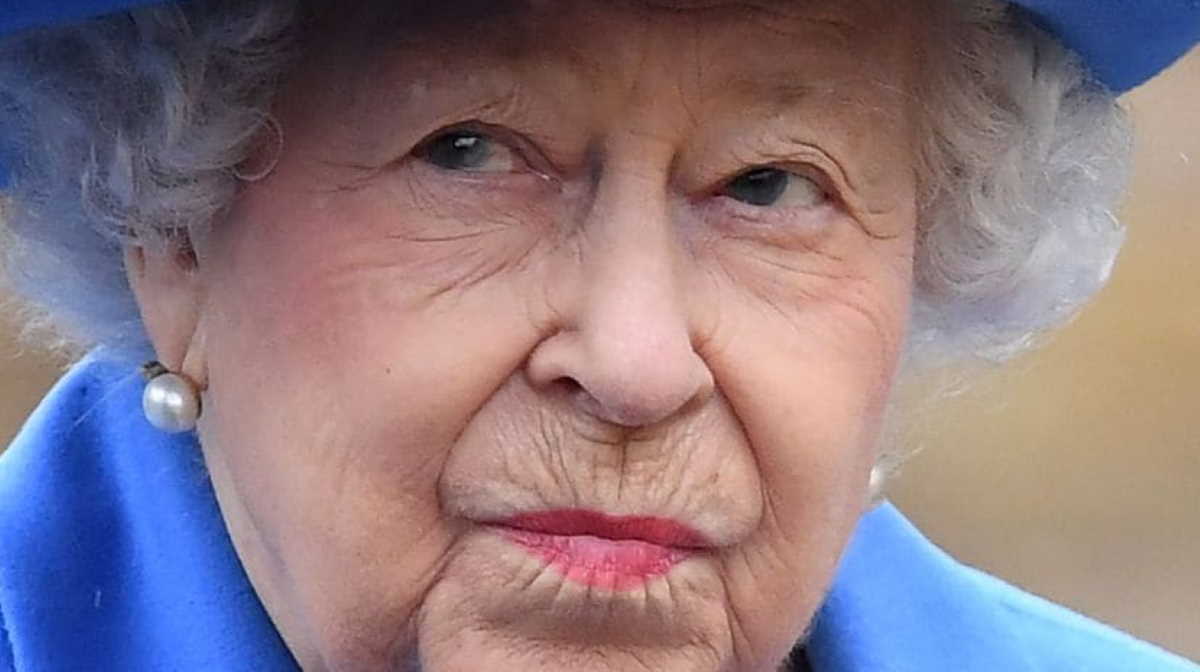 Britain   Queen
Several of the 22 bills announced this morning were setting out the UK’s post-EU future.

Overarching the bulk of the state opening of parliament was the European Union Withdrawal Agreement Bill, which will ratify any deal secured by the government in Brussels in the coming days.

The Queen said it was government’s “priority to secure the United Kingdom’s departure from the European Union on 31 October”.

Her Majesty went on to set out a string of bills that would follow from Brexit, including the long-awaited Immigration Bill, which will end free movement and “lay the foundation for a fair, modern and global immigration system” as well as protecting the rights of resident European citizens.

The speech also laid out plans for a Trade Bill, which will roll over trade agreements with third parties, alongside a Fisheries Bill and an Agriculture Bill. ■