Staff Writer | December 3, 2018
Russia and Saudi Arabia have agreed to prolong the deal of OPEC and non-OPEC states to reduce oil production, but have not yet defined the volumes, President Vladimir Putin said at a news conference following the G20 summing held in Argentina. 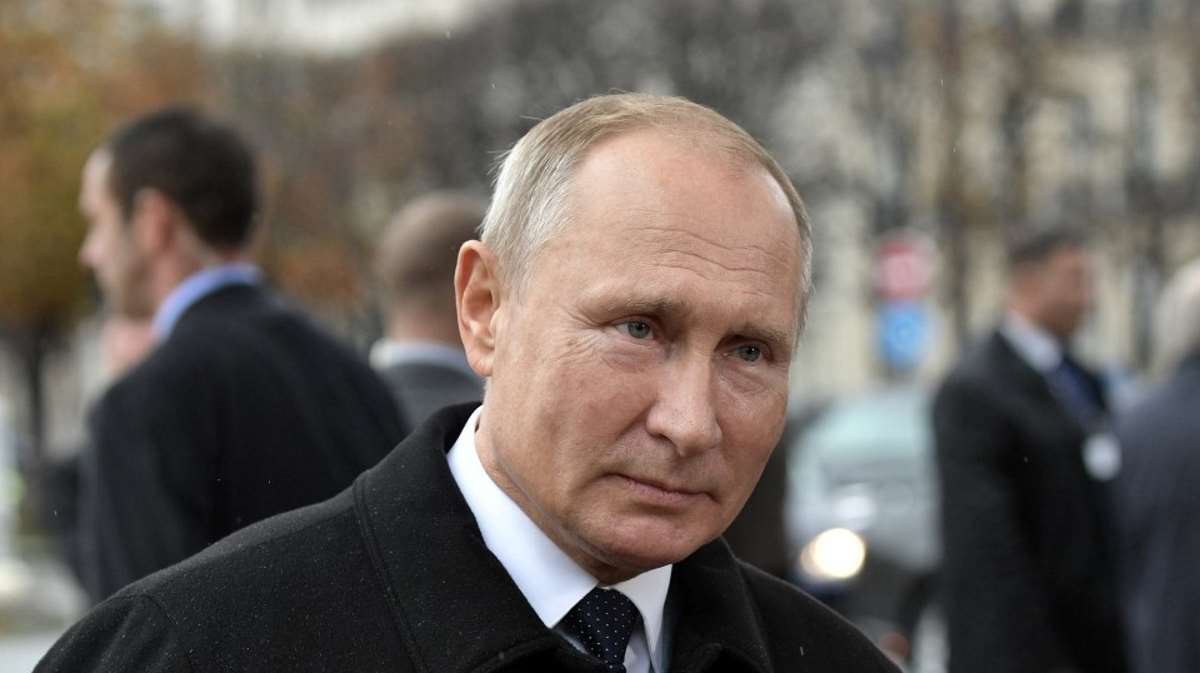 Russia   President Vladimir Putin
“As to oil prices and our agreements, yes, we have an agreement to extend our deal. And there are some questions, we have no final decision on the volumes (of reduction). But we will positively do it together with Saudi Arabia,” he said.

In November 2016, OPEC and non-OPEC states including Russia agreed to reduce their oil production to rebalance the market. In 2017, the deal was prolonged until the end of 2018. In June, the participants decided to raise the output by 1 million barrels of oil per day due to a favorable market environment.

Putin also said that Russia and Saudi Arabia agreed to monitor the crude market situation closely and react to any changes promptly.

Russian Energy Minister Alexander Novak told reporters that the future of the OPEC+ deal will be discussed by its participants at a conference in Vienna later in December.

“Everything will be additionally negotiated, we want to agree on our approach before the ministerial meeting in Vienna. All decisions will be made in the next few days,” he said.

The deal members may replace October 2016 with a new reference month for calculation of crude reduction in 2019, and a decision will also be made in Vienna, Novak added.

“The parameters which were (used as a basis) two years ago will be obviously adjusted. The market environment has changed drastically.”

The minister said that the participants of the agreement are also to decide whether oil production should be additionally reduced on the back of a decline in crude prices. He also said that Russia still plans to retain the output in 2019 unchanged from 2018, but the plans may be adjusted following the upcoming OPEC+ meeting.

The Brent crude price fell from over $85 per barrel in early October to just above $60 per barrel in December on emerging concerns over global oversupply.

Bloomberg reported on November 30 that the OPEC economic commission had recommended cutting oil production by additional 1.3 million barrels per day from the level of October 2018.

Russia’s average daily oil output fell 0.4% on the month and rose 3.9% on the year to 11.369 million barrels per day in November, Bloomberg also said.

CEO of the Russian Direct Investment Fund (RDIF) Kirill Dmitriev said that the oil output cut deal may pour windfall income of 6 trillion ruble to the Russian budget in 2018 so it should be prolonged. ■

Jordan's income tax law to go into effect in 2019

Property prices in UK up marginally in November