Staff Writer | February 27, 2019
Russian President Vladimir Putin has ordered the government to draft a national strategy in the artificial intelligence (AI) industry by June 15, according to the orders released on Wednesday on the president’s website. 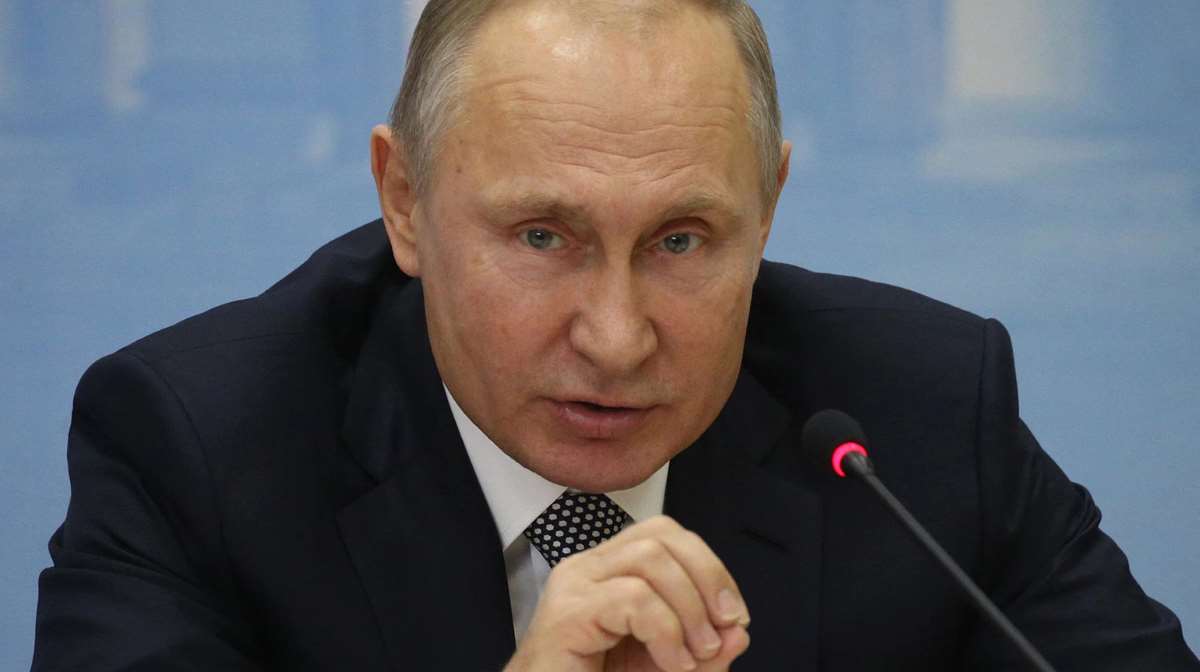 Russia   Russian President Vladimir Putin
The government must also report on fulfilment of additional measures to stimulate growth of investments in high-technological projects with AI, the Internet of Things, robotechnics, and processing of big data of small and medium-sized enterprises by July 1.

Putin ordered the government jointly with the State Duma, the parliament’s lower house, to adopt laws developing the digital economy, including those setting an order of civil transactions in a digital form by July 1.

There were also orders regarding connection and Internet connection expansion.

“The government of the Russian Federation must ensure…approval of a general roadmap of development of connection networks and infrastructure of Russian Federation data storage and processing by December 31,” one of the orders read.

Medvedev was put in charge of fulfilment of the order.

“The government of the Russian Federation must ensure…provision of all comprehensive schools with the high-speed Internet by the end of 2021. A report must be done by September 1 and then once a year,” another order read.

State-controlled telecom operator Rostelecom President Mikhail Oseyevsky told Putin in February that the operator is ready to equip 40,000 schools with the Internet, and connection and traffic will cost 40 billion rubles by 2025. ■