Christian Fernsby ▼ | September 11, 2019
On Monday, Russian President Vladimir Putin met with Alexey Miller, CEO of Gazprom, and gave the green light to a new megaproject to supply China with gas. 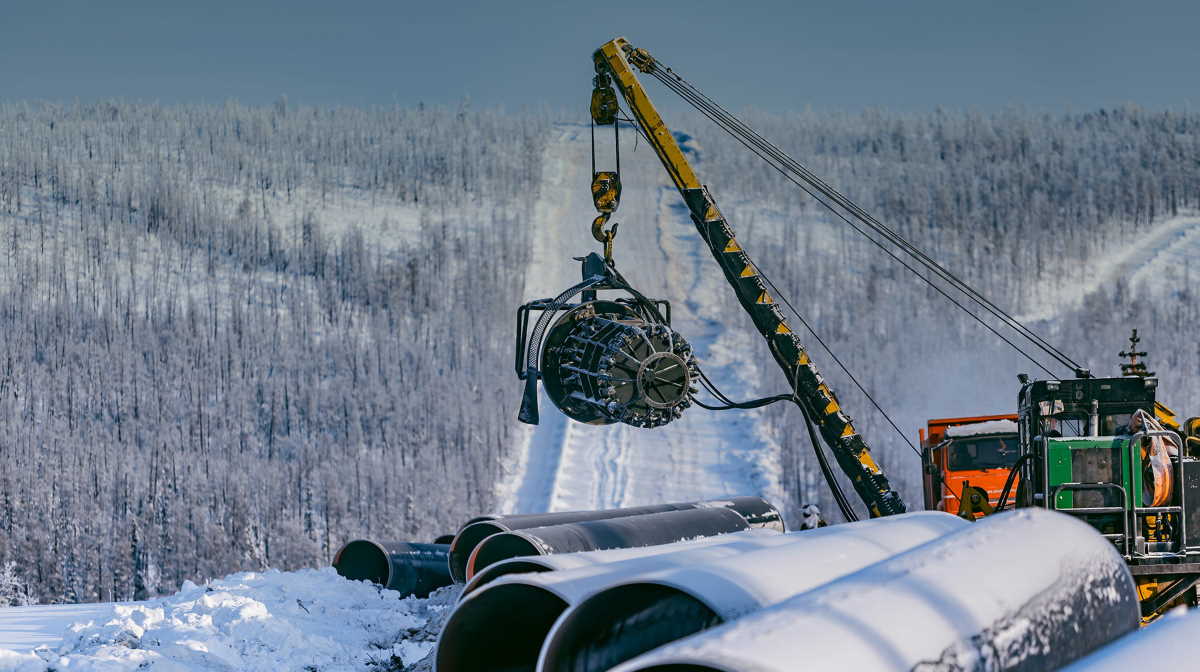 The Russian President said that he has repeatedly discussed this matter with the Gazprom CEO and with Russia’s “Chinese partners”.

The so-called western supply route, first proposed to the Chinese in 2006 as the “Altai” pipeline and renamed the “Power of Siberia – 2” in 2014, would pass through Mongolia.

“The route there is also challenging, but a preliminary consideration of this matter showed that it is quite realistic, and our Chinese partners are also similarly inclined,” the Russian President remarked.

An agreement with Mongolia has already been reached – Mongolian President Khaltmaagiin Battulga spoke about them during the Eastern Economic Forum last week. He said that Chinese President Xi Jinping has “promised to investigate the proposal to build a gas pipeline from Russia to China through Mongolia”.

At the same forum in Vladivostok one year ago, Russian Energy Minister Alexander Novak described Xi Jinping’s position more precisely. “Yesterday at the talks, the President of the PRC gave instructions for a contract to supply gas through the western route to be arranged in the shortest possible time,” the minister said.

Xi Jinping himself has not said anything about the project since then.

Gazprom signed a framework agreement on the Power of Siberia 2 with the China National Petroleum Corporation in May 2015. The agreement affirmed the basic terms –30 billion cubic meters per year for 30 years, a timeline for increasing the supply volume, the minimum annual contractual quantities and the daily contractual quantities. No solid purchase contract has been signed since.

One stumbling block could be the price. The western route enters a desolate part of China, far from major consumers, and so the price would have to be lower than on the eastern route.

Russia’s negotiations with China reached an impasse in 2017, but this could be changed by the trade war. Since September last year, China has virtually stopped exporting liquefied natural gas (LNG) to the U.S. (only 0.3 million tons between January and April), and it is possible that Beijing will now be more supportive of the Russian gas projects.

On the other hand, the quantities of gas that are no longer needed by the US cannot simply disappear. Increasing volumes of LNG are arriving in Europe and posing a challenge to piped gas from Russia.