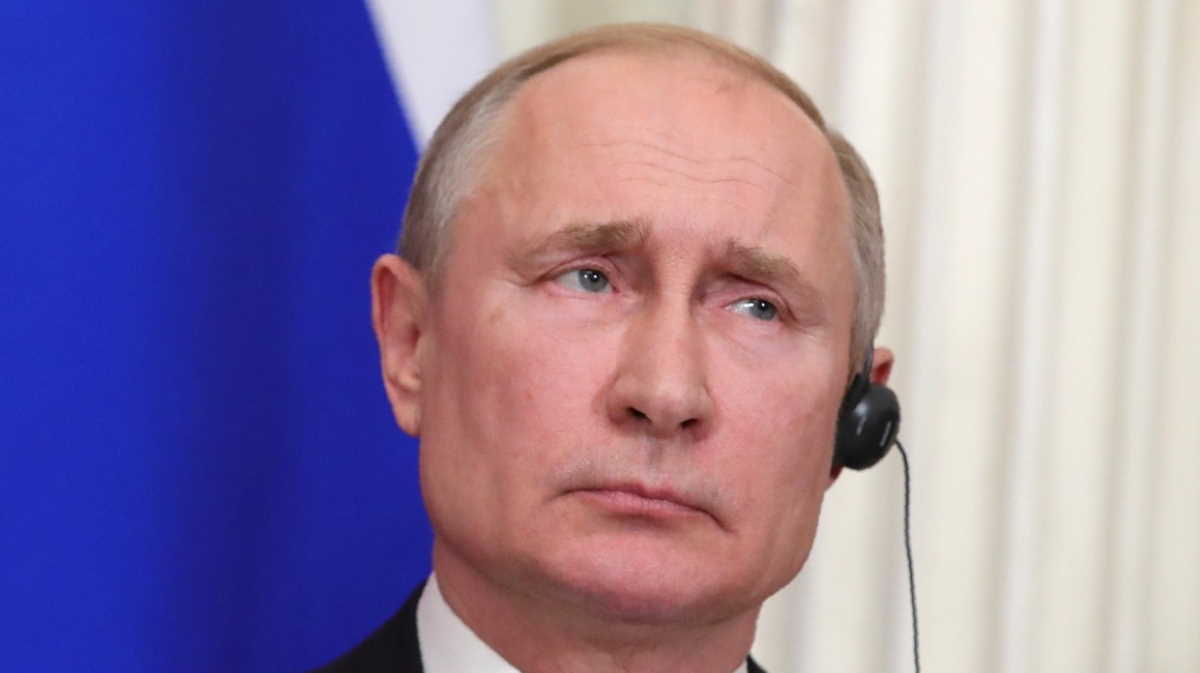 Technology in Russia   Vladimir Putin
Putin decreed that this task concerns the federal and regional authorities, which are now responsible for finding sources of funding for the project, noted the Kremlin press service.

At a meeting last October with civil society representatives in Kaliningrad, some of the participants complained that nearly 50 percent of young specialists leave the region.

During the meeting, it was stated that the creation of the 'Baltic Hill' would allow for the creation of about 650 jobs related to high technologies, while the construction of the center would cost about 11.8 billion rubles (193 million dollars).

About 2.2 billion rubles (36 million dollars) of the total amount for the construction of what is also known as the HumanTec project would be private investments.

In his decision, the Russian leader pointed out that the government must report on the status of the works and projects related to the installation of technological innovation by June 1st.

Russia already has similar sites: the Skolkovo Innovation Center on the outskirts of the capital, and the Center for Exact Sciences and Technological Innovation in the city of Kazan. ■