Christian Fernsby ▼ | October 14, 2020
Russian President Vladimir Putin announced the registration of the second Russian vaccine against the coronavirus which will be produced under the name EpicVacCorona. 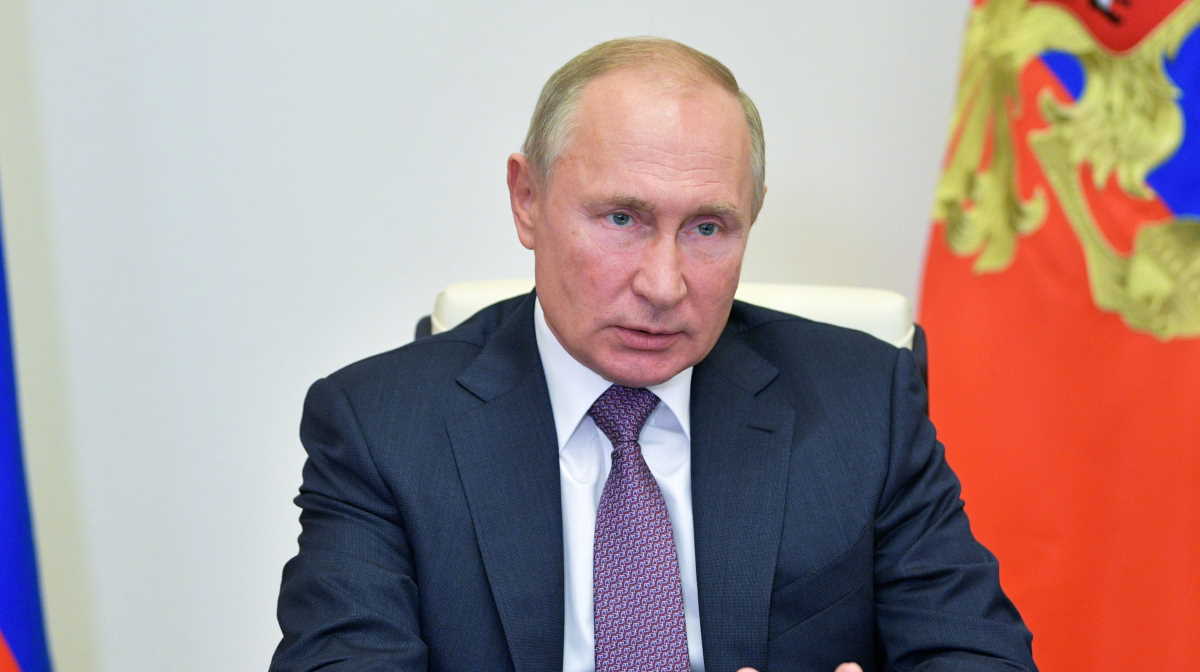 President   Vladimir Putin
Putin stated the vaccine was developed at the Vektor Scientific Center for Virology and Biotechnology.

The new vaccine is based on synthetic materials, that is why its third phase or post-registration tests will be carried out in people over 65 years of age, unlike the first Sputnik-V, whose registration on August 11 was the first one of its kind in the world.

Previously, Anna Popova, head of the scientific center, said that, after the EpicVacCorona vaccine being applied at the end of September, it now has antibodies against coronavirus.

Russia is also developing a third prototype of an immunizer against the pandemic at the M.P.Chumakov Federal Scientific Center for Preparations and Immunology, in Saint Petersburg. ■

Germany: Every board must have one female member
Coach and train services resume to and from Victoria
U.S. officially confirms it is no longer party to Open Skies Treaty
Hungary PM Orban says EU recovery plan deal will be reached