Christian Fernsby ▼ | March 25, 2020
Russian President Vladimor Putin announced Wednesday a national week off to slow the spread of the coronavirus. 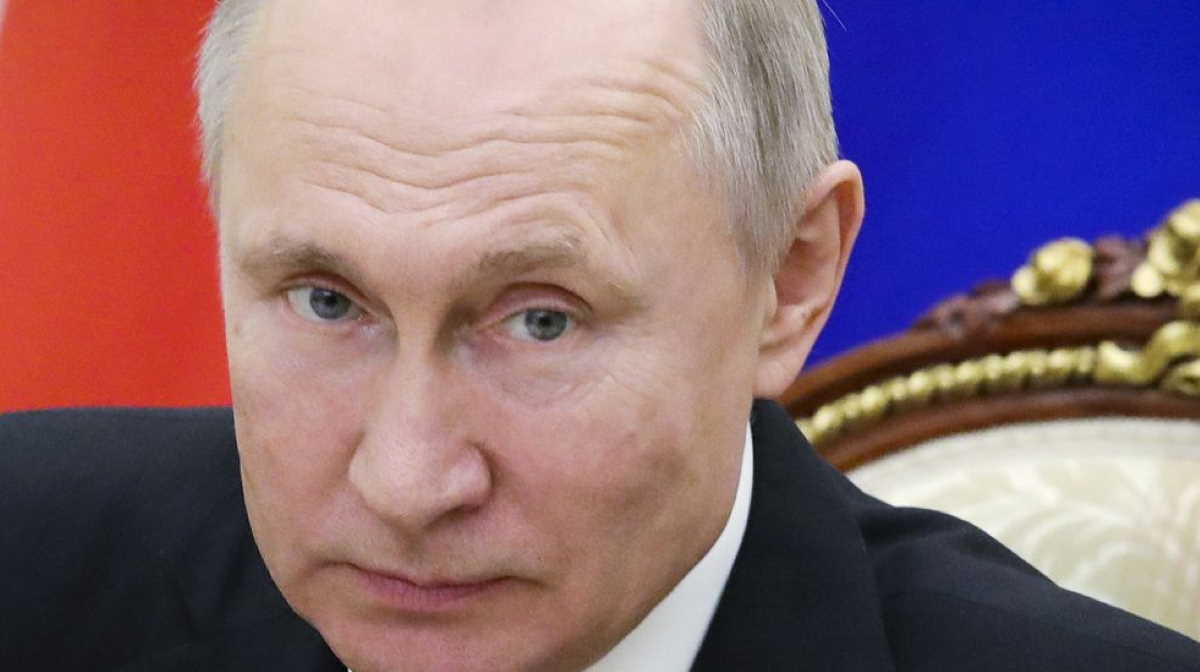 President   Vladimir Putin
"Now it is extremely important to prevent the threat of the rapid spread of the disease. Therefore, I declare next week non-working with the preservation of wages. The weekend will run from Saturday 28 March to Sunday 5 April,” Putin said in an address on national television.

He also said an April 22 vote on constitutional amendments will be postponed.

"You know how seriously I take this, but the absolute priority for us is the health, life and safety of people, so I think that the vote should be postponed to a later date. We will assess the situation in the regions and in the country, and only based on professional opinion, recommendations of doctors and specialists, we will make a decision on a new voting day," he said.

Authorities announced 163 new COVID-19 cases in Russia in the last 24 hours, bringing the figure to 658 across 55 regions.

Two deaths were reported Wednesday at a Moscow hospital.

"Two elderly patients with a positive test for coronavirus died in Moscow. Patients aged 88 and 73 were diagnosed during their lifetime. In addition, they were confirmed to have pneumonia and had comorbidities," a statement said. ■

Putin to sign 'fantastic agreements' in China
Putin says Kosovo provocations break international law
Putin: If other countries remove sanctions, we will too

Canada to pay CAN$2,000 monthly to those out of work