Staff writer ▼ | February 4, 2015
Fourteen Chinese provinces plan to invest a combined 15 trillion yuan ($2.4 trillion) in infrastructure and other projects starting this year as part of their effort to help set a bottom on a slowdown in the economy. 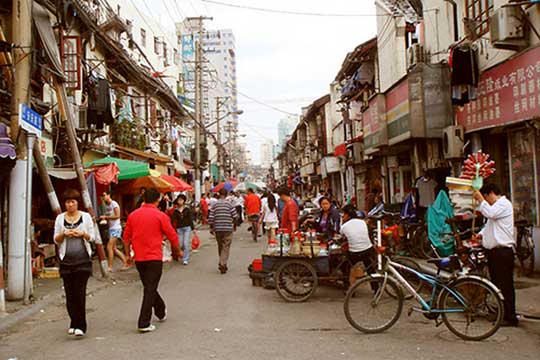 China   $2.4 trillion plan
The southwestern province of Sichuan, the most populous of the 14, was the latest when it announced its investment plan, aiming to spend 2.99 trillion yuan to boost industrial and other expansion, the Shanghai Securities News said.

The southern province of Fujian would invest 3 trillion yuan on infrastructure projects, including environmental protection, making it the biggest spender among the 14, the newspaper said.

While spending will begin in 2015, not all funds dedicated to the projects be spent in the first year. Sichuan, for example, plans to invest only 418.8 billion yuan of the total 2.99 trillion package in 2015.

China’s economy grew at its slowest pace in 24 years in 2014 as property prices cooled and companies and local governments struggled under heavy debt burdens, keeping pressure on Beijing to take steps to avoid a sharper downturn. ■

India pushes Russia out of third place in billionaire ranking

Spring Airlines of China wants passengers to stand for flight