Christian Fernsby ▼ | August 8, 2020
Serbia, in proportion to its economic strength and size, is among the countries that have invested the most in mitigating the effects of the coroanvirus epidemic and expects no negative growth this year, President Aleksandar Vucic said on Friday. 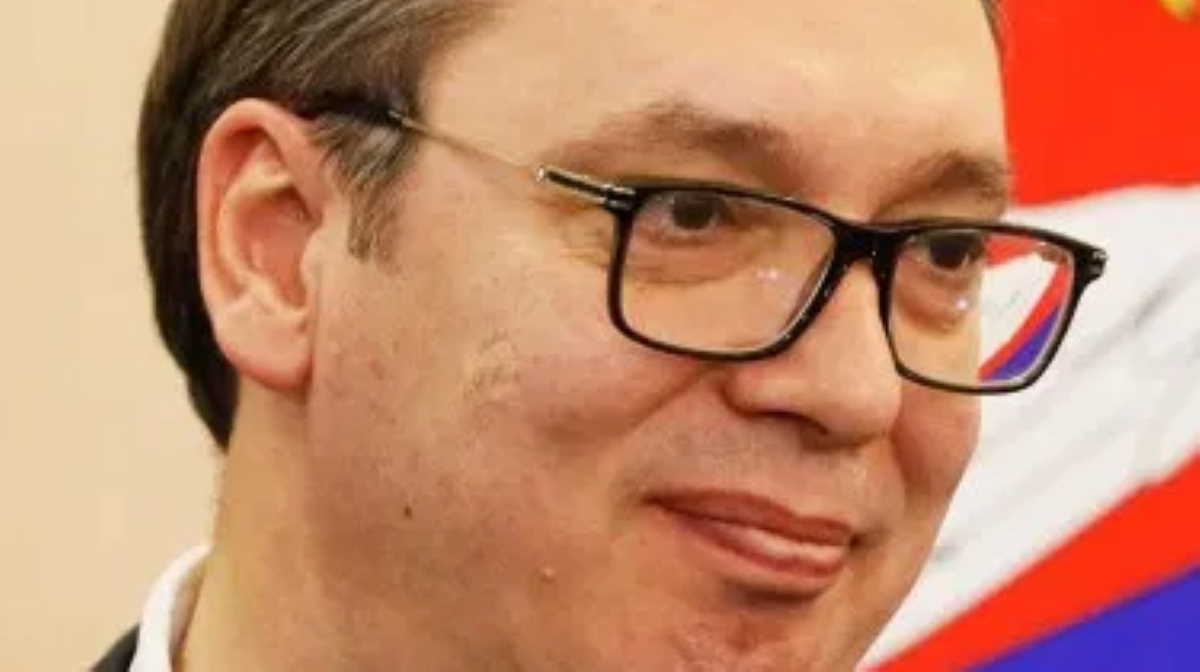 Serbian   President Aleksandar Vucic
Vucic told a press conference that the value of the country's aid to the economy is around 12 percent of Serbia's GDP.

Speaking about the economic parameters, Vucic expressed satisfaction with industrial growth of 2.3 percent, and 2 percent in the sector of agriculture, but noted that the construction industry will have to develop faster in order to prevent negative growth.

"That is why we will invest additional money in the railways, corridors, regional routes, so that we do not have negative growth by the end of the year, which will be a huge success," he pointed out.

The president summed up how the state is assisting 235,372 companies, which employ more than 1 million people, by paying them 60 percent of the minimum wage for each employee.

He revealed that there hasn't been any decrease in employment, and even a slight increase can be seen.

Speaking about the epidemic situation, Vucic noted improvement, and warned against relaxation.

"Today, the situation is more favorable than it was 10 or 15 days ago, but it is time to be even more responsible and serious in the fight against this vicious epidemic. It is very important for us to take care of our doctors and nurses and to act responsibly," he said.

Vucic announced that new coronavirus hospitals will be soon constructed in several cities, while existing hospital capacities will be reconstructed and improved.

Currently, there are 3,154 people hospitalized with COVID-19 across Serbia, of which 276 are newly confirmed. ■