Christian Fernsby ▼ | August 6, 2020
President Hassan Rouhani said that Iran has inaugurated four projects so far and will continue to open more till the end of the current Iranian year (March 20, 2021). 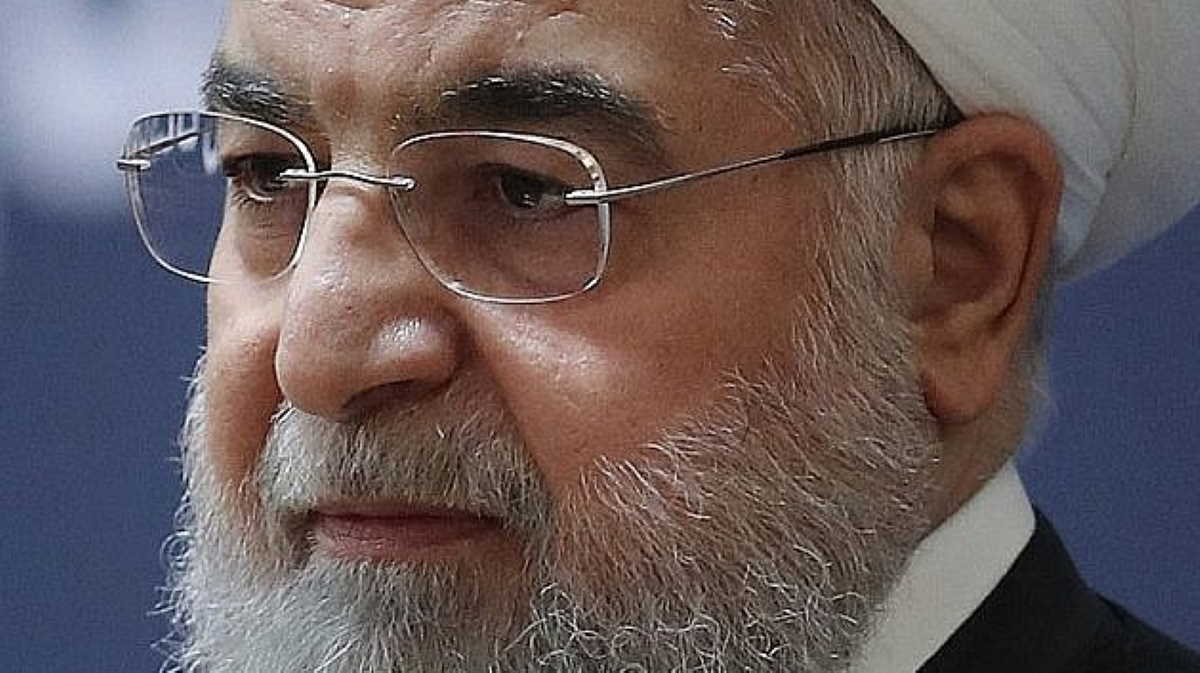 Petrochemicals   Iran Hassan Rouhani
In a video-conference held to inaugurate some infrastructure plans in western and southern Iran, President Rouhani said it is really pleasing that Iran has been able to open three economically-important projects that will help to the country’s non-oil revenue, self-sufficiency, and employment.

Expressing happiness that these projects have been implemented by the Iranian knowledge-based enterprises, he said, "We are witnessing a big development in petrochemical products, which have doubled."

He said that 23 years ago, the revenue of the country from petrochemical products was just one billion dollars; before his government, it was $11 billion; and until the end of the Iranian year (March 20, 2021), it will double.

Congratulating Iran’s National Reporter’s Day (August 7), he commemorated the journalists who lost their lives to the coronavirus, adding that journalists have the heavy duty to create hope and trust in the society, which the enemy media are trying to take away. ■

Iran has no intention to talk with U.S.
Ukraine export bridge for Iran's petrochemicals to Europe
Iran ready for talks if sanctions lifted, bullying behaviour abandoned